Sugar Radio Show presented by Robin Schulz brings his favorite tracks, latest releases and classic hits each and every week. It’s been only four years since Robin Schulz first topped the worldwide singles charts with his acclaimed remix of “Waves (feat. Mr. Probz)” and landed his breakthrough global uber-hit “Prayer in C (feat. Lilly Wood & The Prick)”; practically an eternity in the 30-year-old artist’s fast-paced dance music cosmos! Building on his unique blend of house, electro and pop, the Osnabrück DJ and producer has meanwhile established himself as Germany’s most successful music export of the past two decades in record-breaking time.

*May contain some explicit words in some of the tracks*

Catch the show every week right after the selection!
Read more 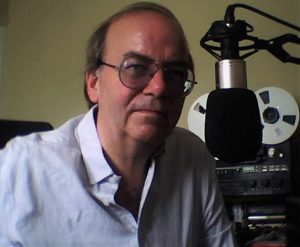 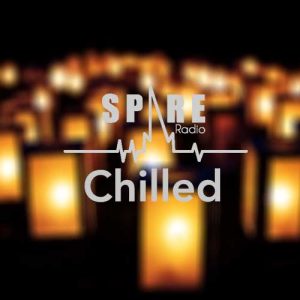 A View for the Afternoon 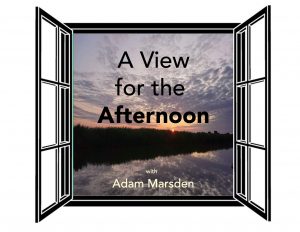