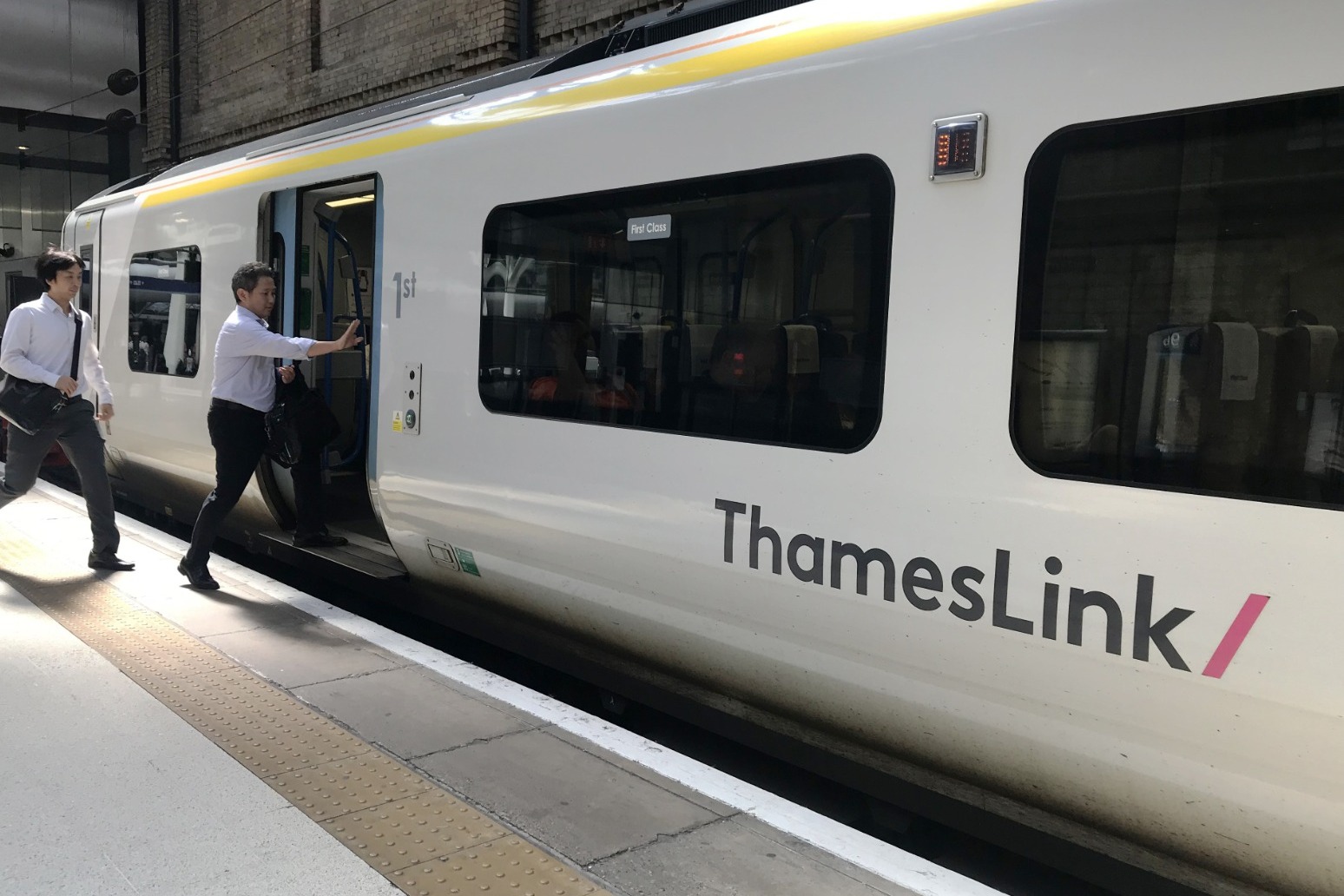 Rail commuters have questioned whether fare rises are “justified” as they said the hike will make travelling too expensive.

Ticket prices have risen by around 2.6% despite a fall in demand for rail travel during the coronavirus pandemic.

Commuters at London Waterloo station on Monday spoke of their “surprise” at the increase, although some said they understood it, given the financial implications of Covid-19.

Lydia Frost, 24, who commutes from Haslemere in Surrey, told the PA news agency: “I think it’s expensive and the service is all right but not for how expensive the tickets are.

She added: “I understand that they’ve got to charge us that because there’s not many people on the trains and they have to make their money somehow.”

Another commuter questioned whether the rise in prices would be justified in “normal times”.

“I think Covid has probably distracted a lot of people from the fact that before the pandemic the service was really poor.

“It’s really difficult at the moment to judge because the trains are obviously very empty, people aren’t getting them.

“So you’ve got to understand why fares are going up because nobody is travelling anymore.

“When things get back to normal the same old problems might well arise, so I struggle to think they’re justified.”

Margaret Manilow, a midwife who commutes from Hook in Hampshire, said she was “shocked” to see the announcement.

The 62-year-old added: “I work full-time, and I commute on a daily basis so it will be quite a lot.

“The financial implications to me, I’ve just got to accept it, there’s nothing I can do about it.”

However, some said they felt the price increase is necessary, given the current circumstances.

Michael Paget, a lawyer who commutes from Mortlake in south-west London, said: “I know that in the UK the ticket prices are some of the highest in Europe.

“But you need to pay for the infrastructure, the users are the ones who should be paying it, not other people.”

He added: “The business model of the railway companies is under extreme stress.

“This increase is perhaps a plaster on a more gaping wound.” 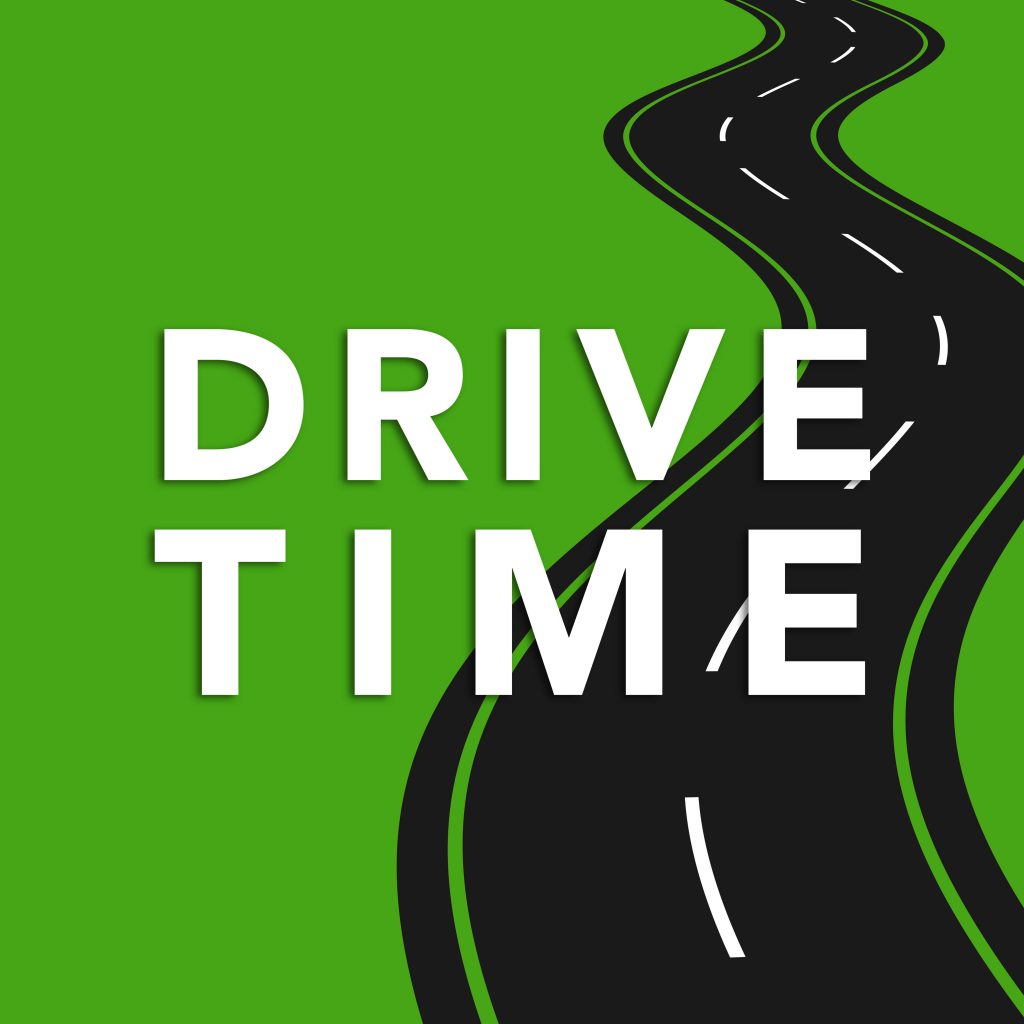 Join us for the best music to get you home safely.

Award-winning environmentalist to give talk to mark Earth Day 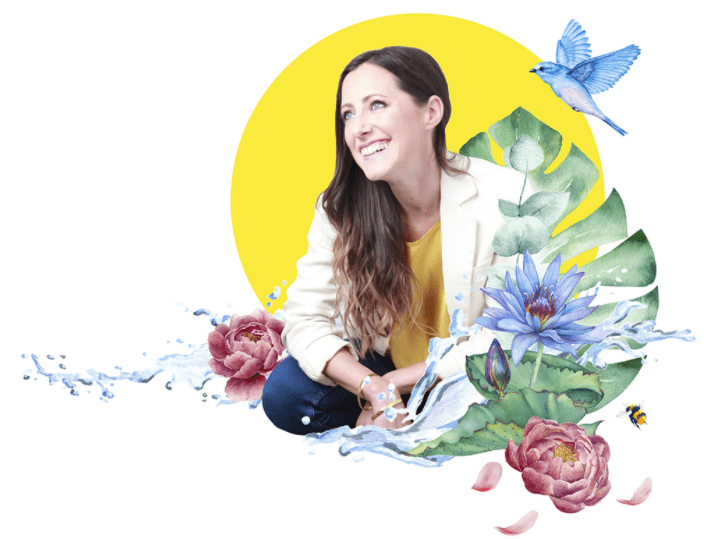 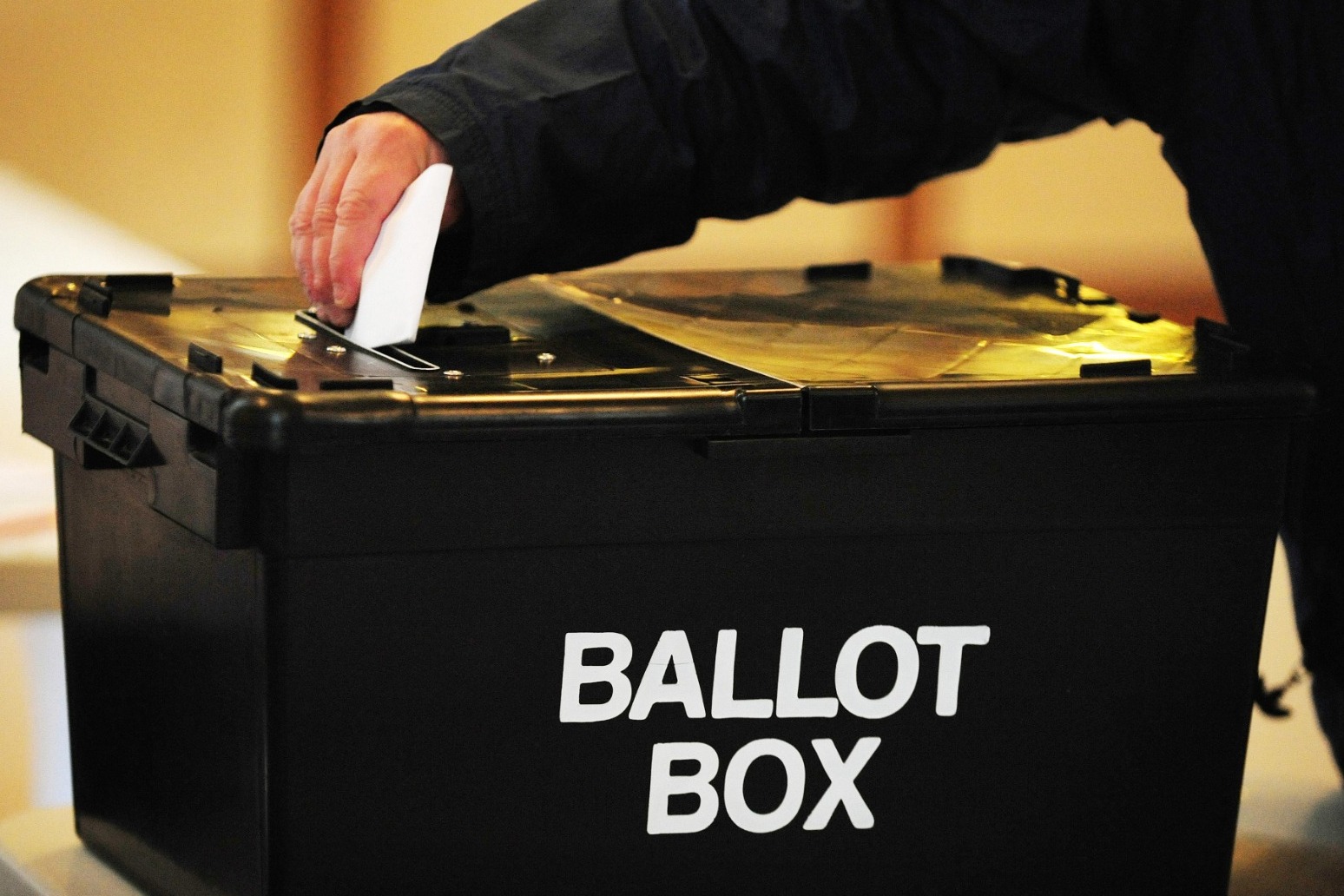 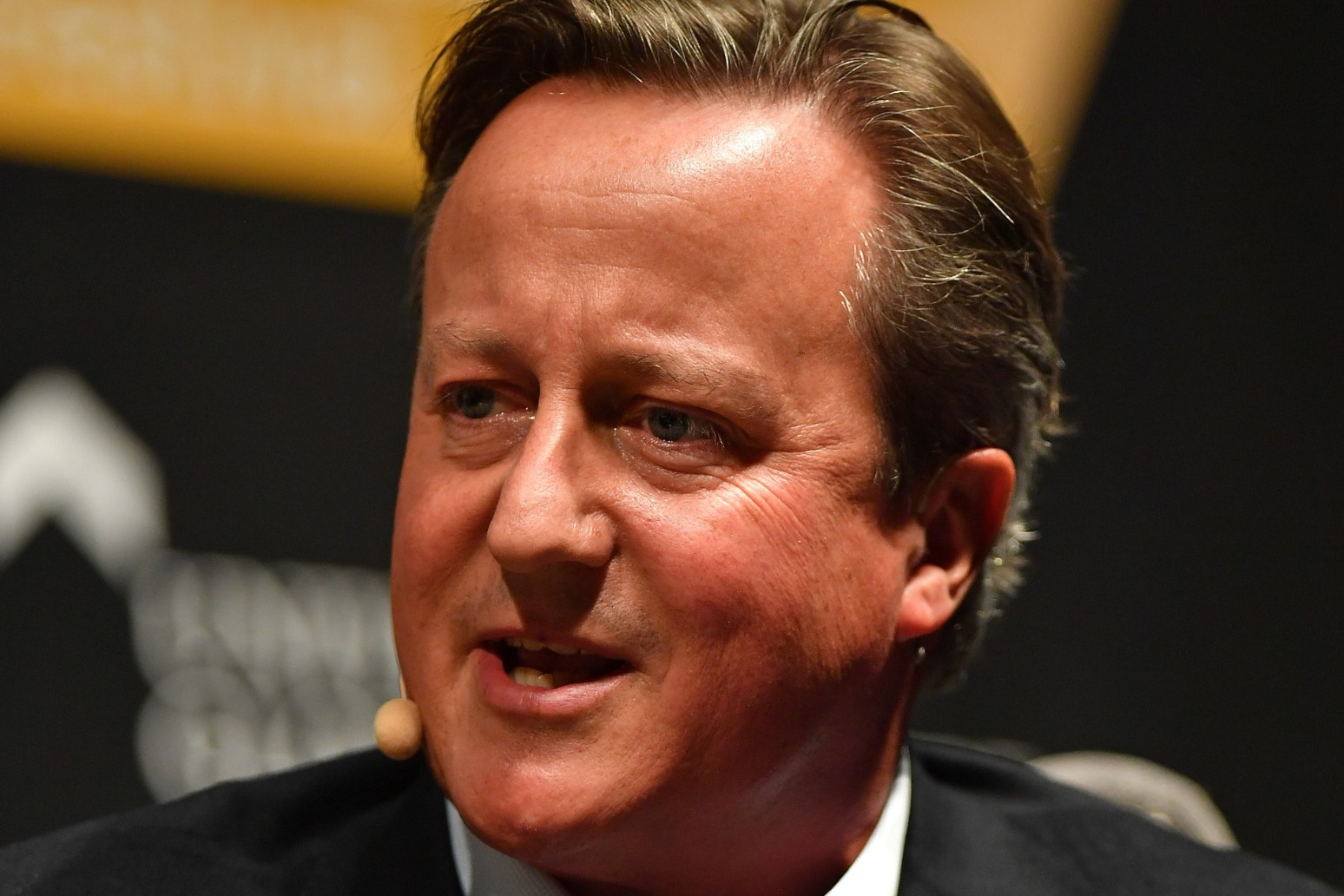 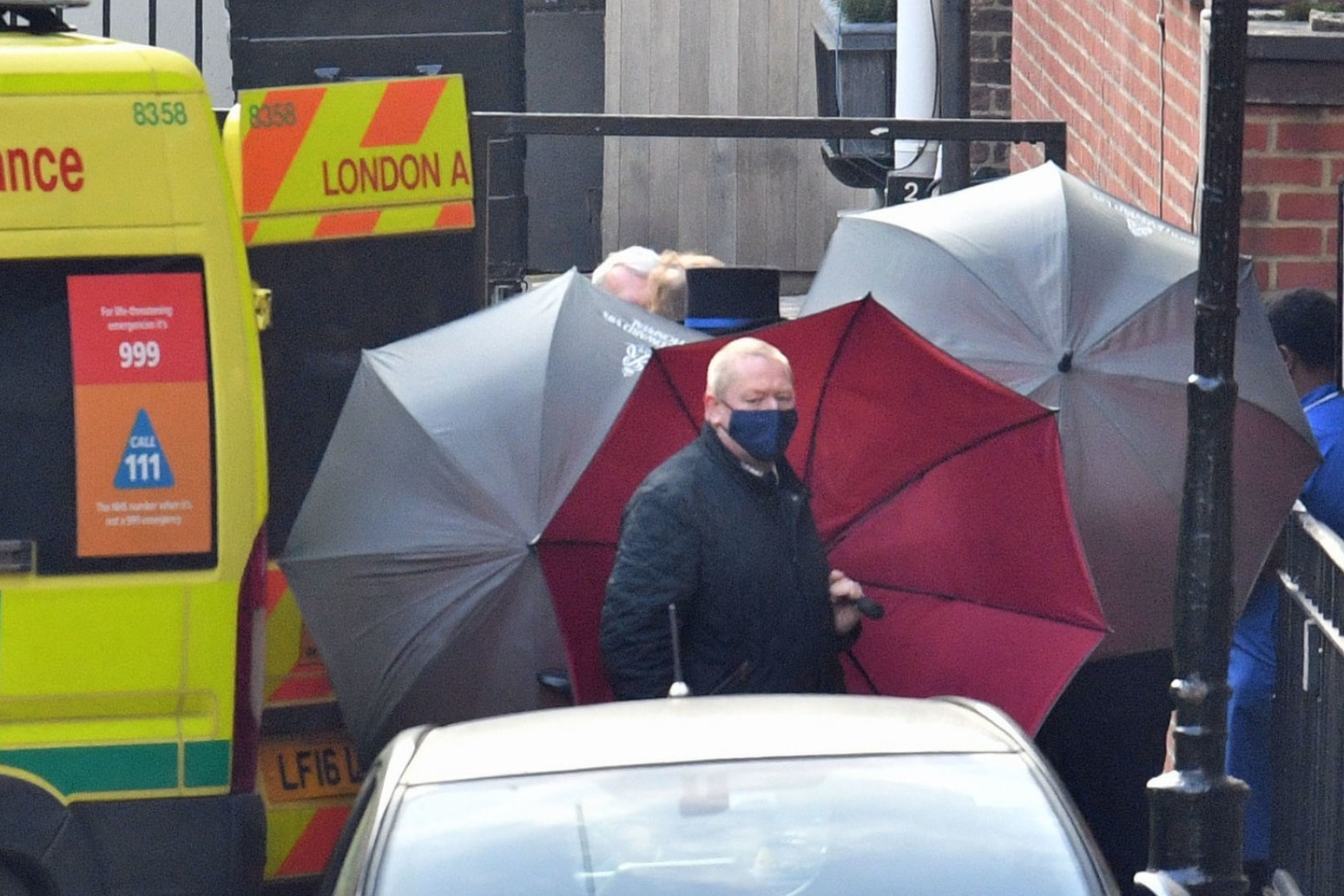 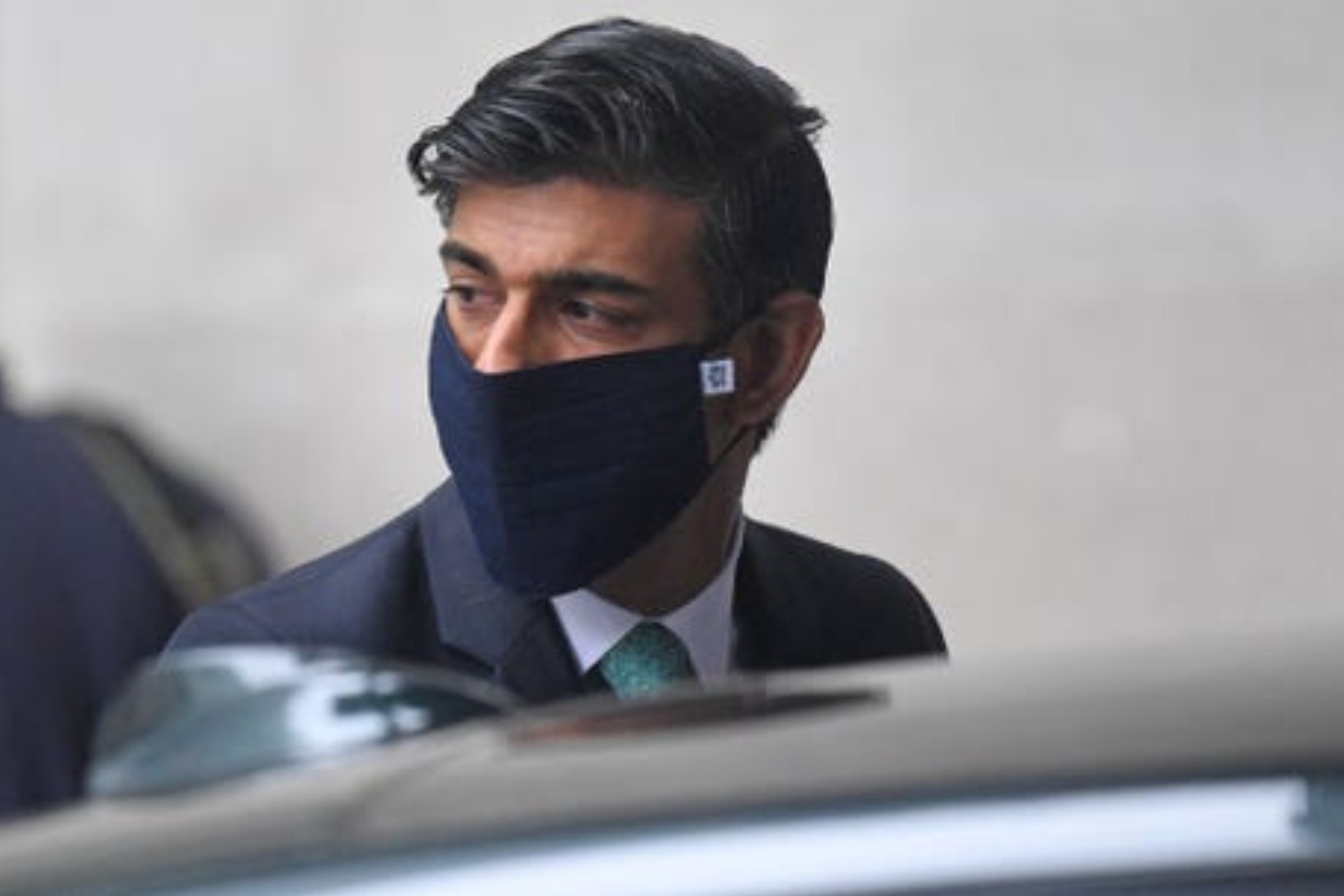 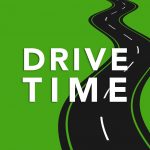