ALB Group have bought Burlington House, a four-storey 37,000 sq ft building located on Burlington Street in Chesterfield’s town centre for a seven-figure sum, and aim to convert the office block into apartments. 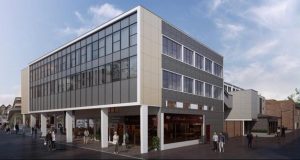 The company is set to apply to Chesterfield Borough Council for planning permission to turn the two, largely vacant, upper floors into 40 high-quality apartments. The ground floor would be kept for commercial use, where tenants already include Rebel Menswear, H Samuel, BetFred, Bird’s Bakery and Max Speilman.

Property consultants FHP acted on behalf of the previous owners and sold the building to ALB Group. The company has looked after lettings in the building over the past five years.

Arran Bailey, Managing Director of ALB Group, explained the attraction of the investment. He said: “The offices will make fantastic flats in the centre of Chesterfield, which will increase footfall on the high street.”

“The development will breathe life into this part of the town, adding vitality and vibrancy.”

“Chesterfield is such a good area to invest in as it is in a great location, with the Peak District and M1 on its doorstep, and it is an ideal, affordable commuter base for those working in cities like Sheffield, Derby and Nottingham, with London less than two hours away by train.”

“There are multiple million-pound projects, such as the Chesterfield Waterside and Northern Gateway developments, underway. It’s not a typical market town.”

Oliver Marshall, Associate Director at FHP, said: “The upper floors comprise of two floors of office space sectioned into individual small office suites which have been predominantly vacant for the last five years.”

“The tenants in the ground-floor retail space will stay and I’m sure Arran will look at bringing in more to fill the empty units.”

“In terms of the upper floors, the natural light and windows and the structure of the building mean it would lend itself well to a conversion to apartments.”

If approved, the scheme is expected to take 50 weeks to complete. 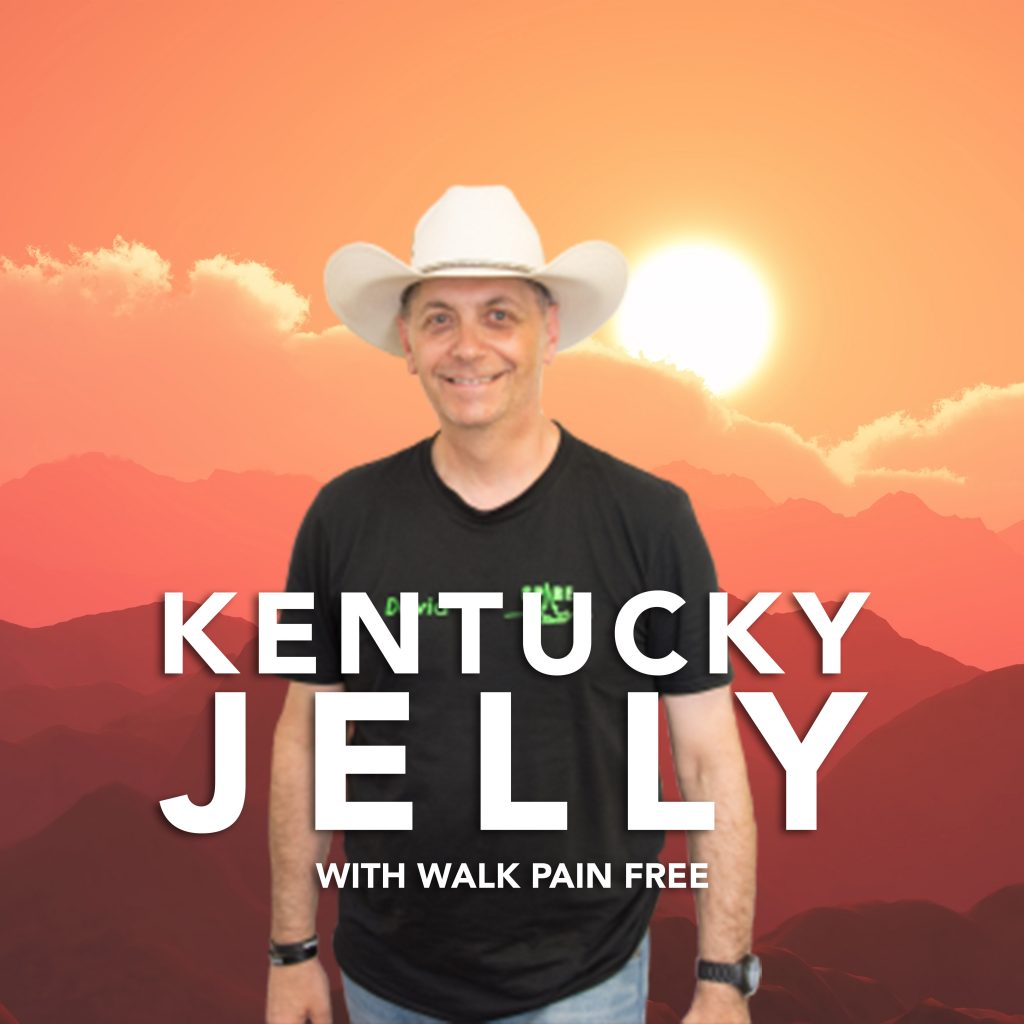 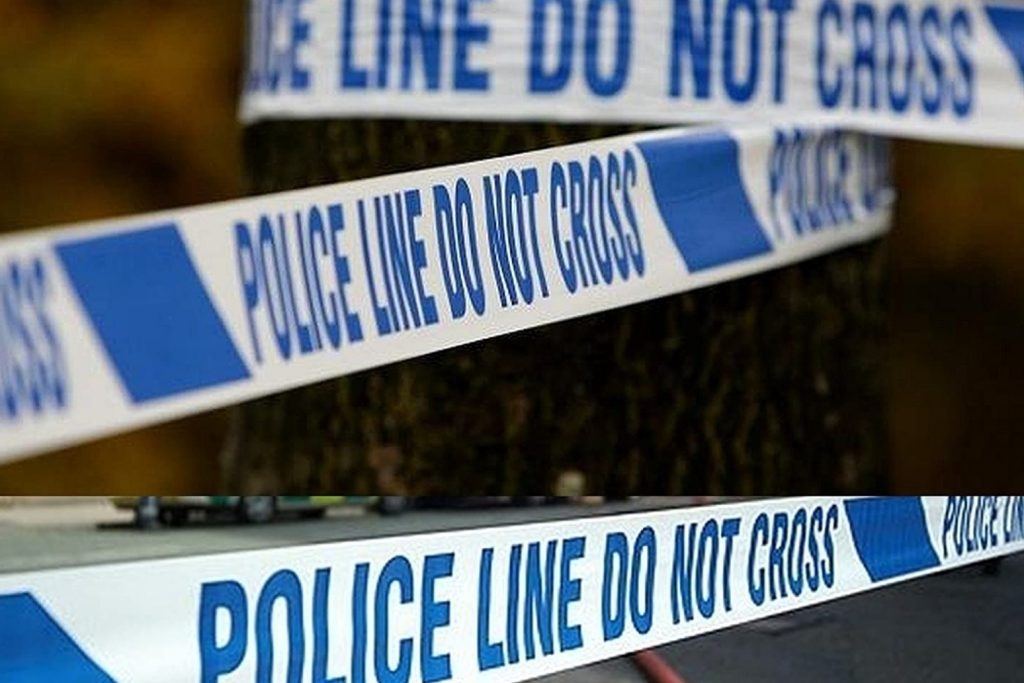 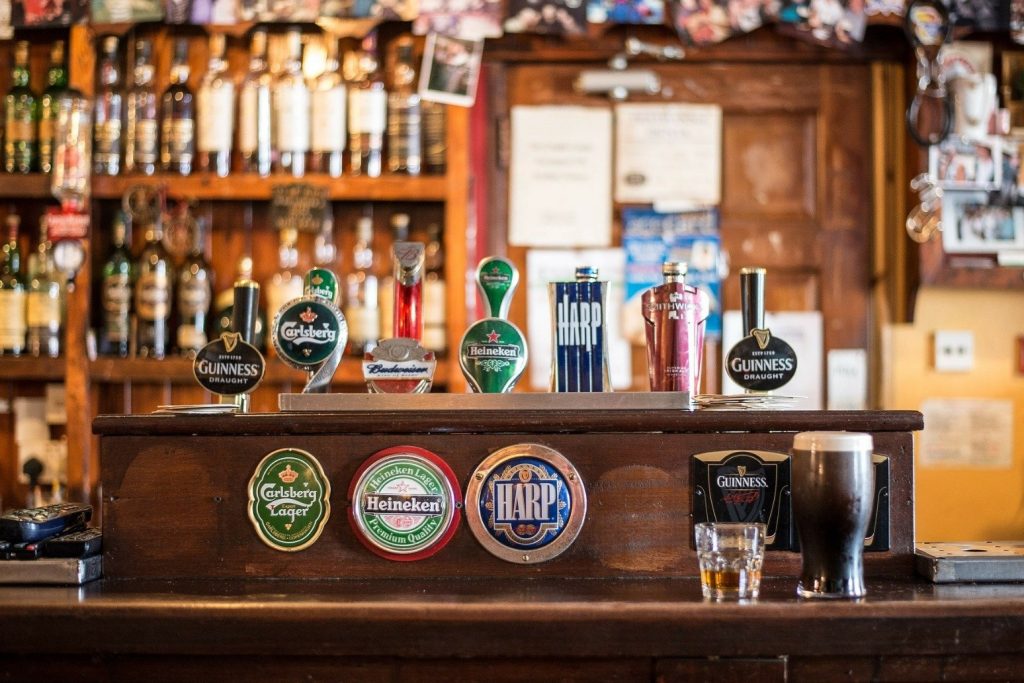 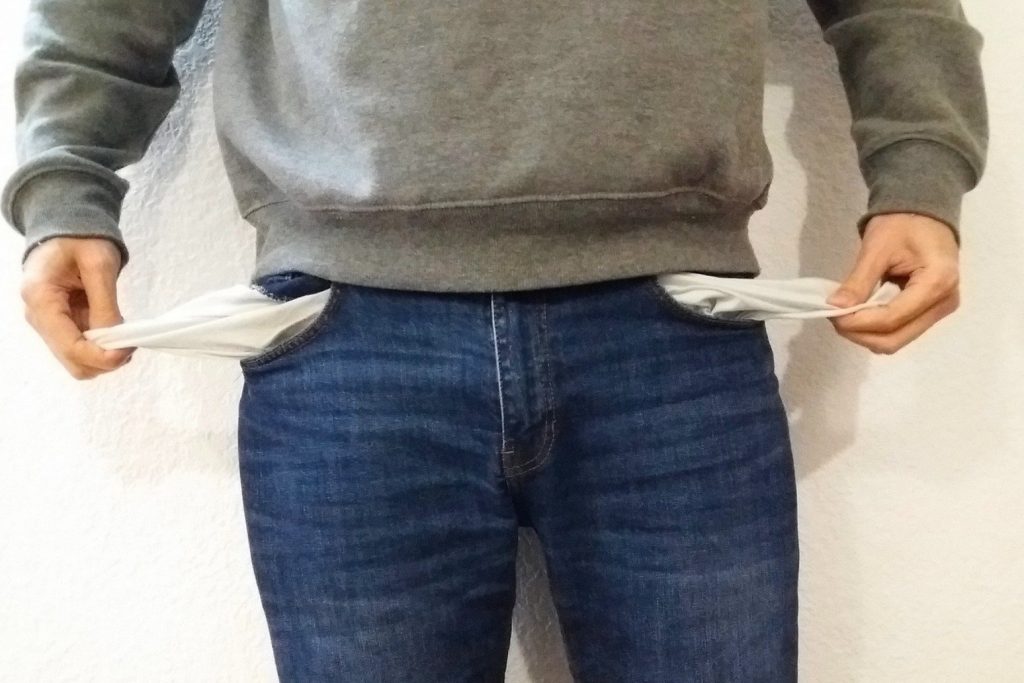 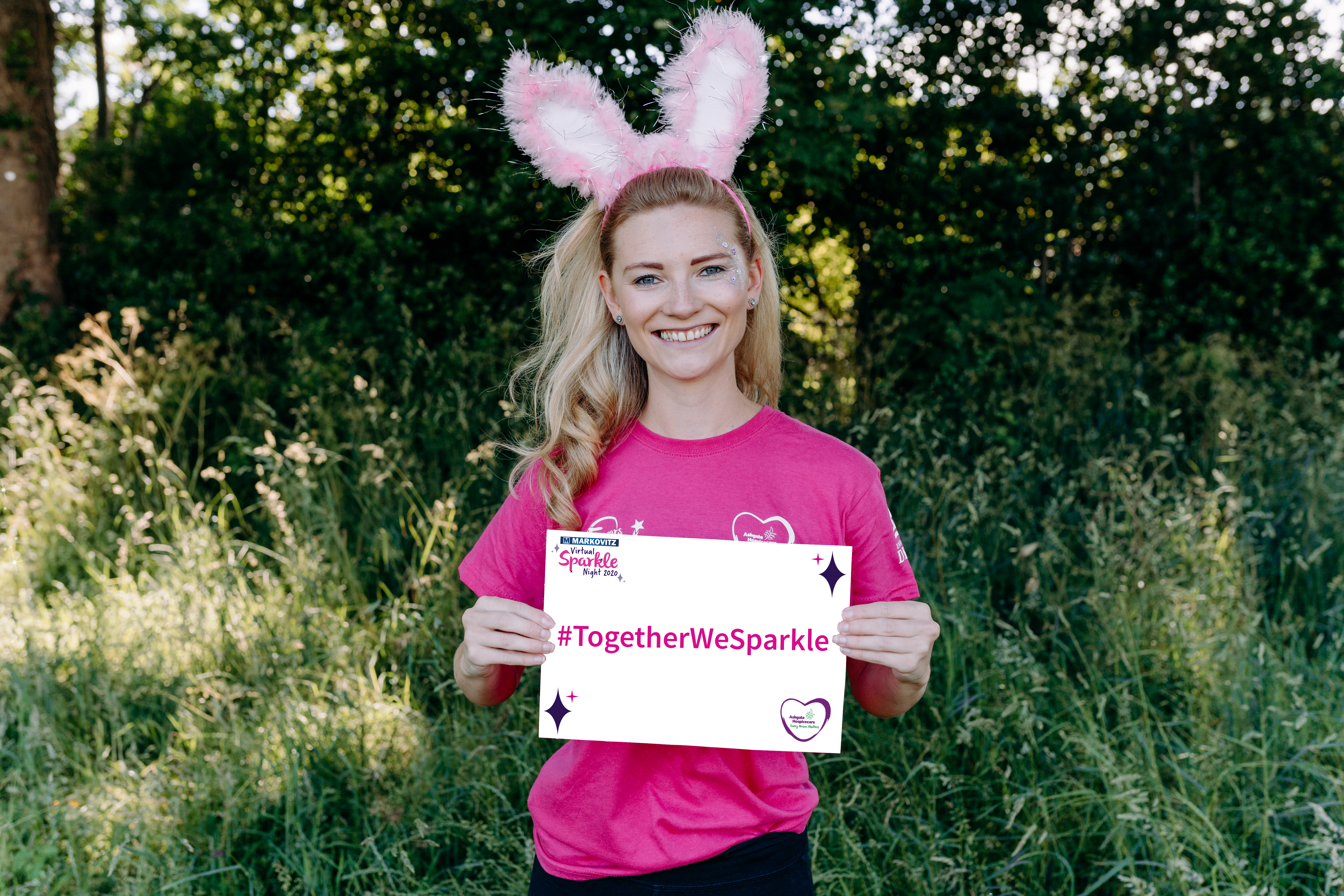 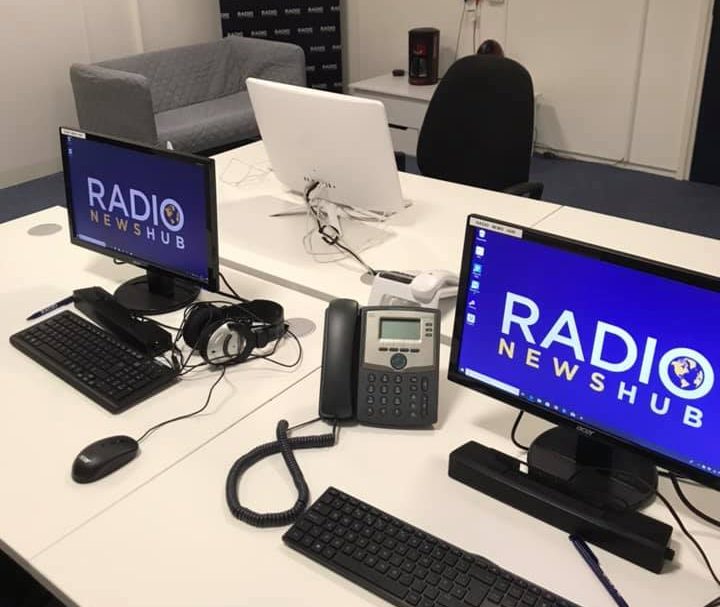