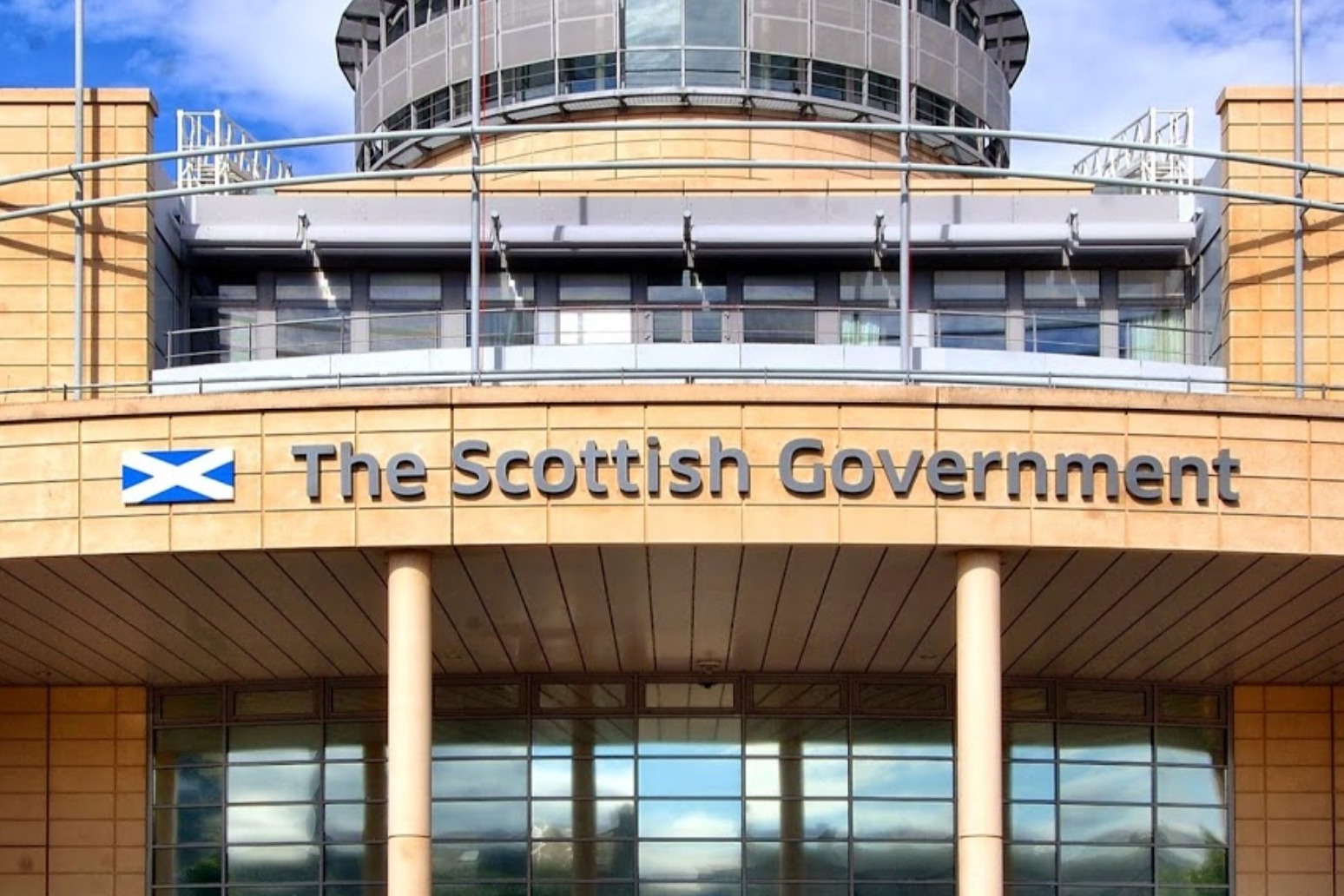 The Scottish Government will invest £35 million in the creation of a new tool for the planning system which will make it easier for the public to be involved in the process.

Housing minister Kevin Stewart has announced plans to start work on the new project from early next year.

While details are scarce, the system will create a single place for planners and the public to access information and services related to the planning process.

According to the Scottish Government, increased communication within the sector will speed up decision-making.

The five-year programme is expected to create up to 1,600 jobs in the next 10 years in the construction and development fields, along with a £200 million boost to the economy, according to the Scottish Government.

Mr Stewart said: “There is immense potential for digital to provide new ways to get people involved in the planning of great places.

“Our digital planning team has been hearing about the experiences of people who work within planning, and also of those who participate in various ways.

“We’ve learned about what works well, what could work better and how digital transformation can help deliver positive impacts and outcomes at both the local and national levels.

“We’re now preparing to put our findings into action and over the next five years we will be building a world-leading digital planning system, helping connect people with their places, influence positive change, strengthen decision-making and focus on delivery of high-quality planned development.”

Mr Stewart is set to announce a new digital strategy for planning on Tuesday. 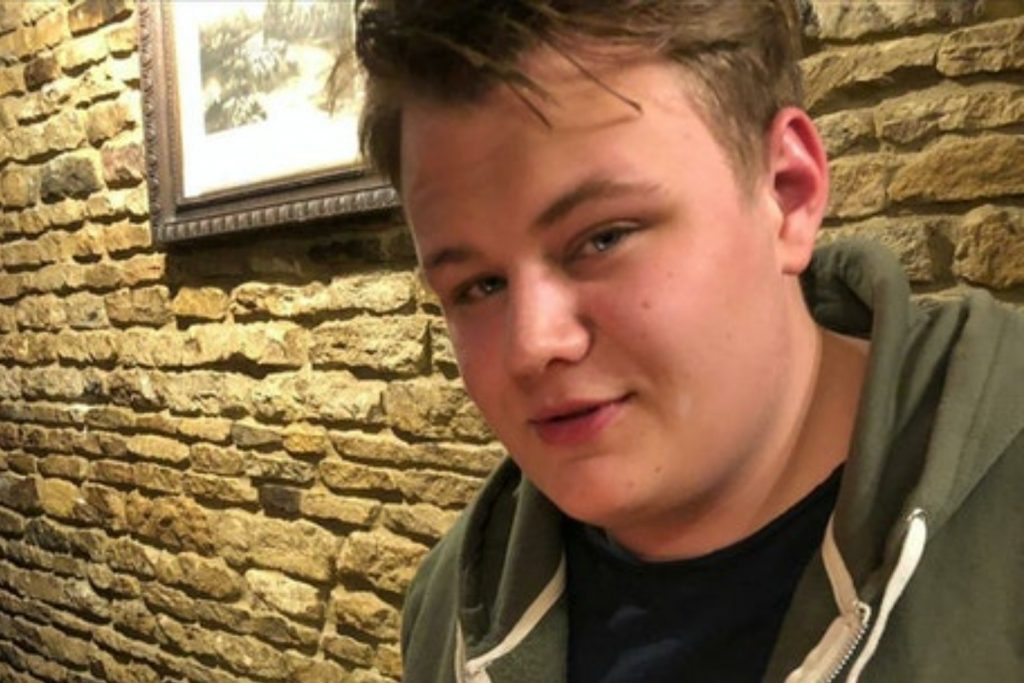 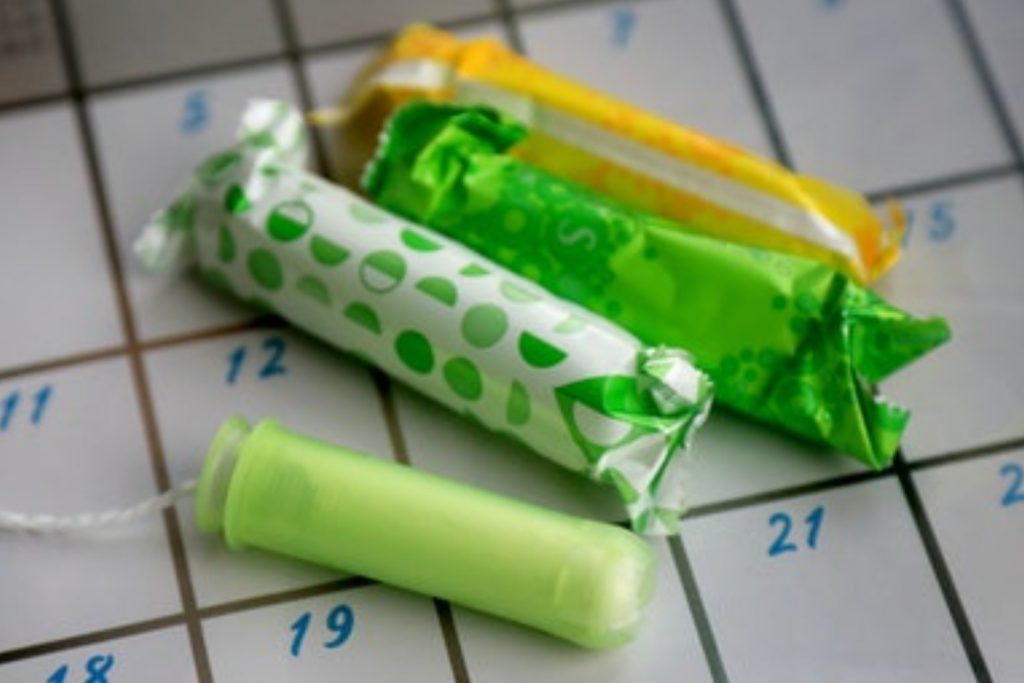 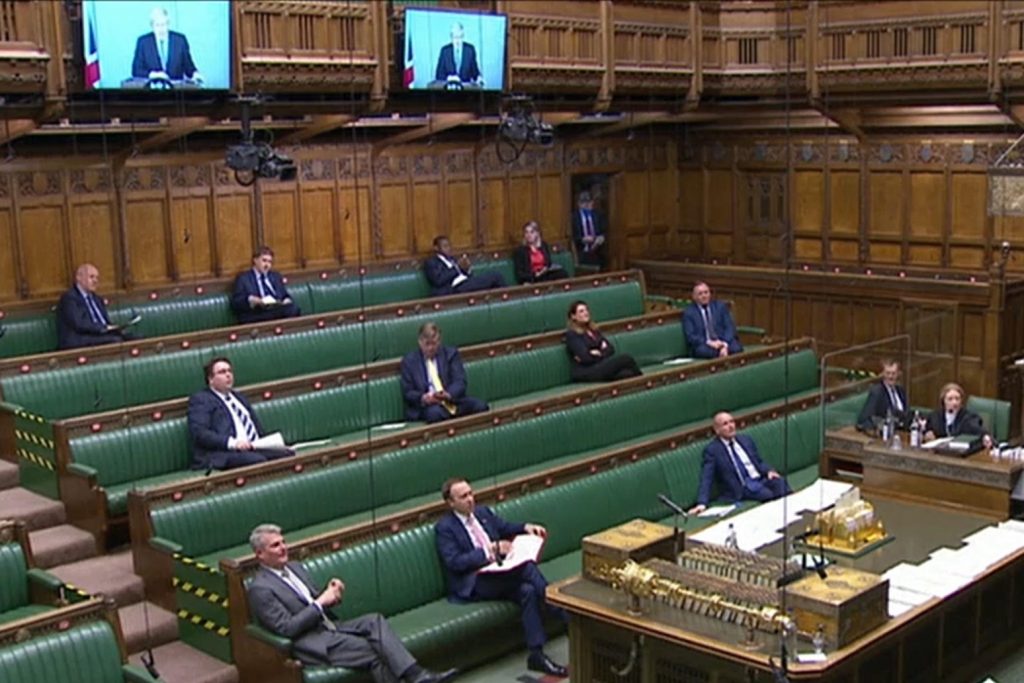 Christmas will not be normal despite lockdown ending next month 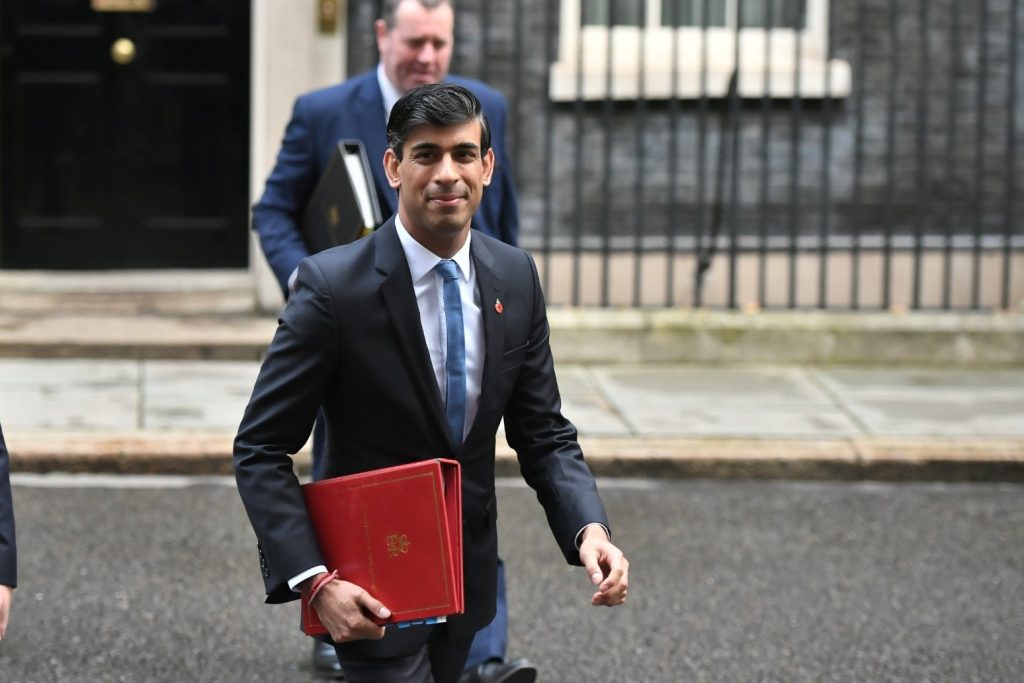