Jose Mourinho has a new job 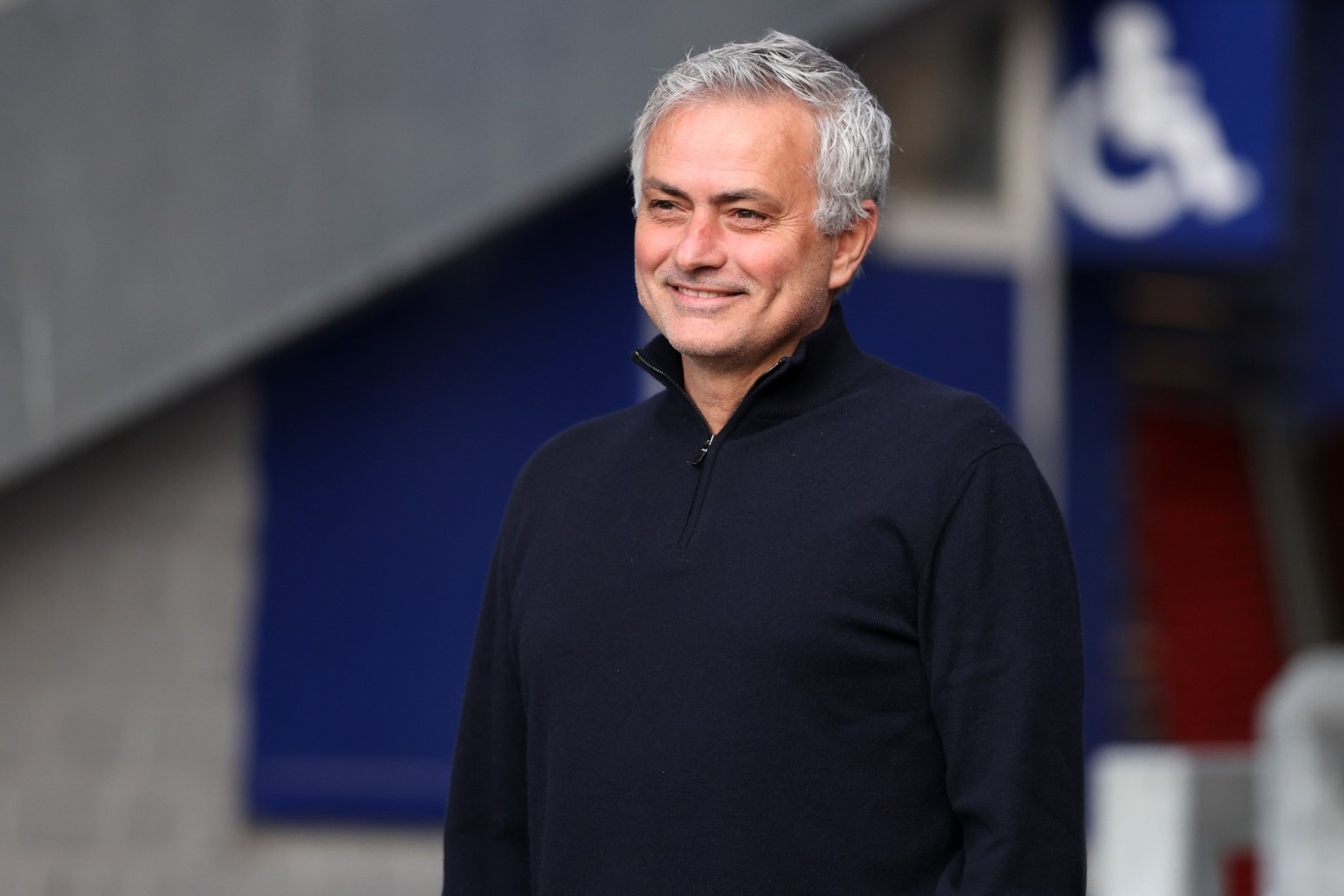 Jose Mourinho has a new job

Jose Mourinho will take over as Roma’s head coach for the 2021-22 season.

The Portuguese has moved quickly, getting the job just 15 days after being sacked by Tottenham.

The Serie A club tweeted: “The club are delighted to announce an agreement has been reached with Jose Mourinho for him to become our new head coach ahead of the 2021-22 season.”

Roma announced earlier on Tuesday that current boss Paulo Fonseca will leave his position at the end of the season.

Club president Dan Friedkin and vice-president Ryan Friedkin said on the club’s official website: “We are thrilled and delighted to welcome Jose Mourinho into the AS Roma family.

“A great champion who has won trophies at every level, Jose will provide tremendous leadership and experience to our ambitious project.

“The appointment of Jose is a huge step in building a long-term and consistent winning culture throughout the club.”

Gibraltar will not require UK tourists to take Covid test 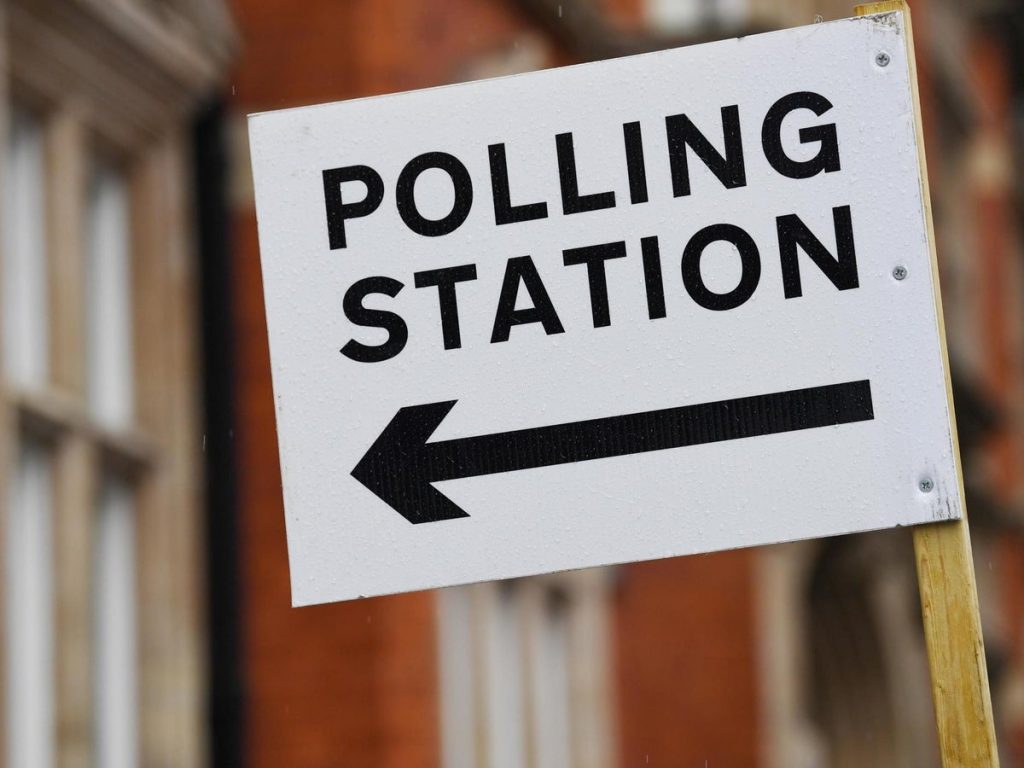