Written by Spire Radio on 9 January 2021

Indonesian officials say a Sriwijaya Air jet has lost contact with air traffic controllers after taking off from Jakarta.

A passenger jet carrying 62 people has lost contact with air traffic controllers after taking off from Indonesia’s capital on a domestic flight, officials said.

Indonesian Transportation Ministry spokesperson Adita Irawati said the Boeing 737-500 operated by Sriwijaya Air took off from Jakarta at about 1.56pm and lost contact with the control tower at 2.40pm.

“The missing plane is currently under investigation and under co-ordination with the National Search and Rescue Agency and the National Transportation Safety Committee,” Irawati said in a statement.

A statement released by the airline said the plane was on an estimated 90-minute flight from Jakarta to Pontianak, the capital of West Kalimantan province on Indonesia’s Borneo island.

There were 56 passengers and six crew members onboard.

A plane flying from Jakarta to Pontianak would spend most of the flight over the Java Sea. There was still no sign of the missing plane as night fell. 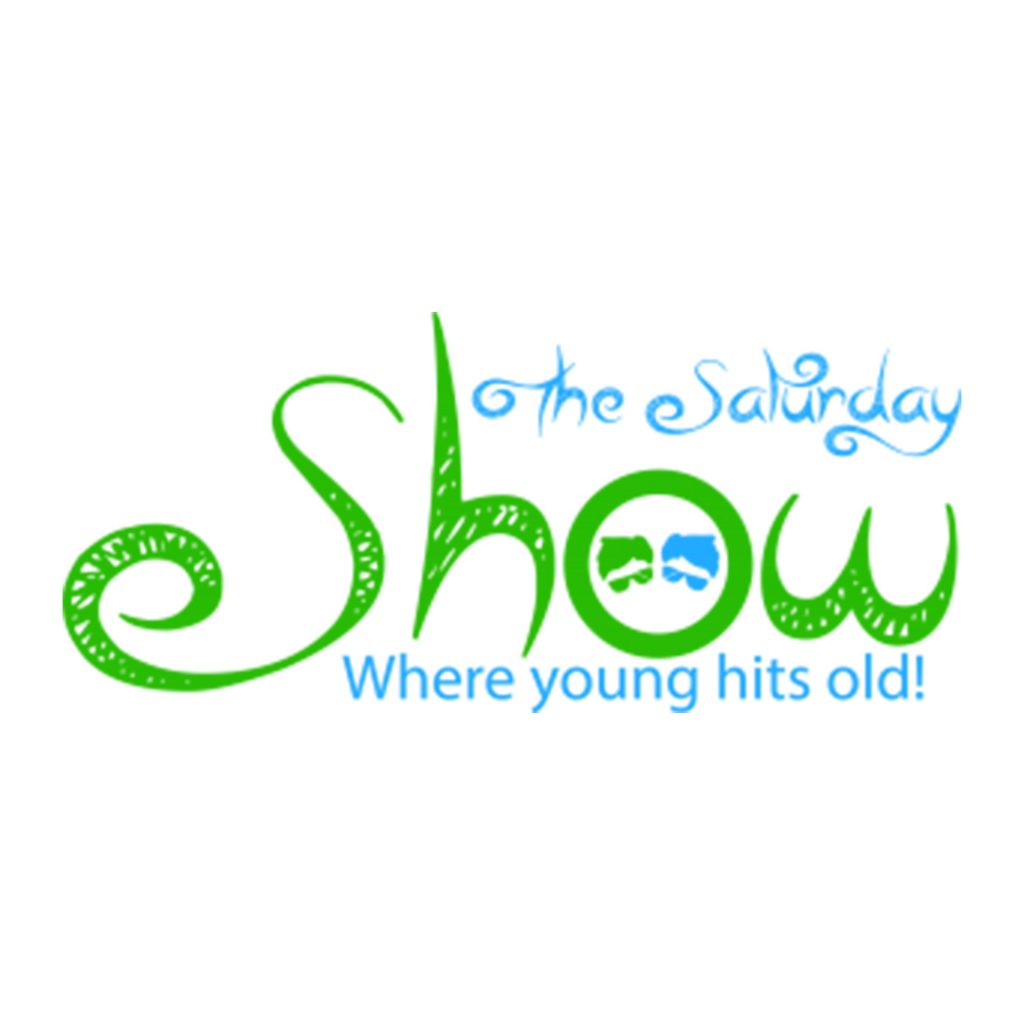 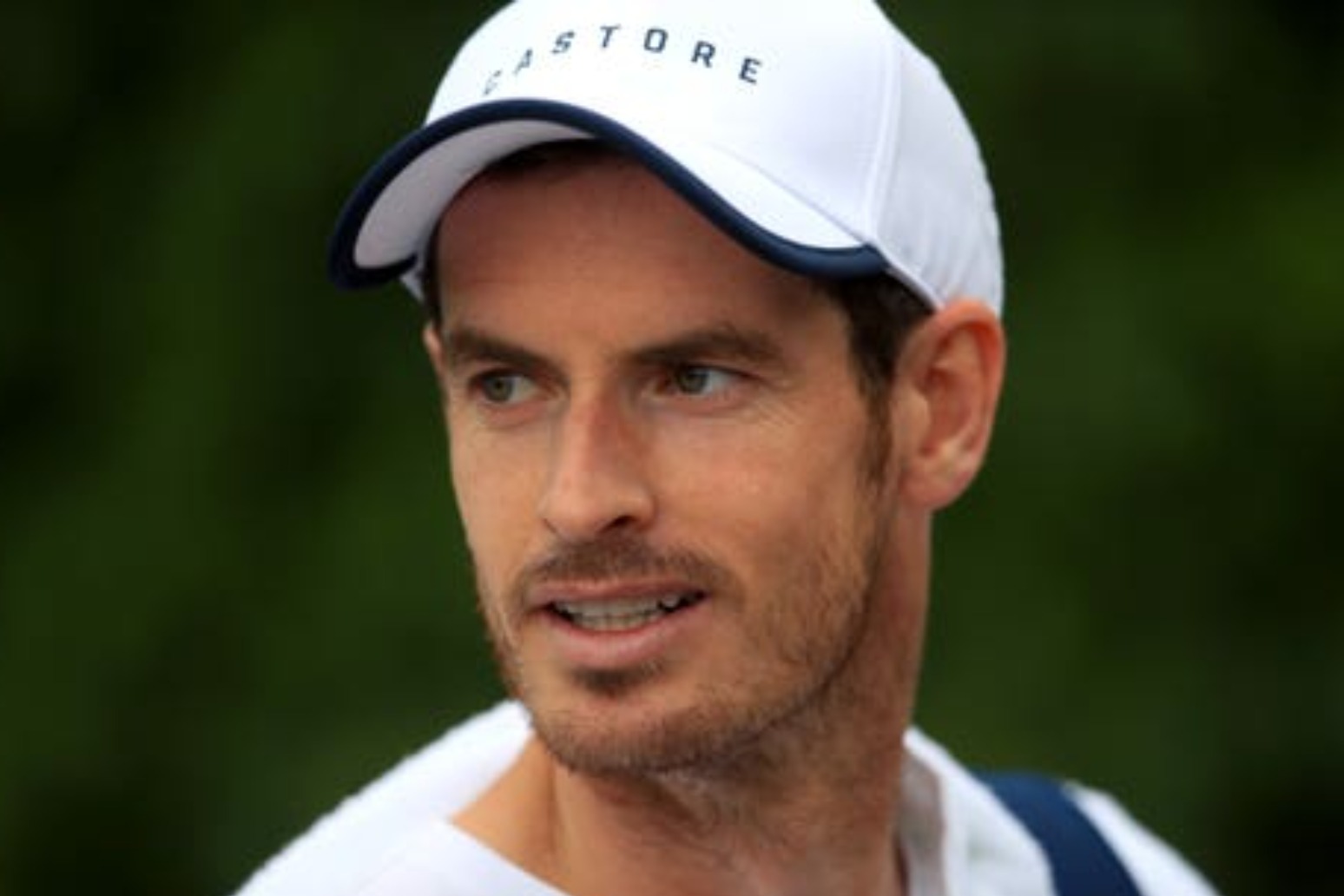 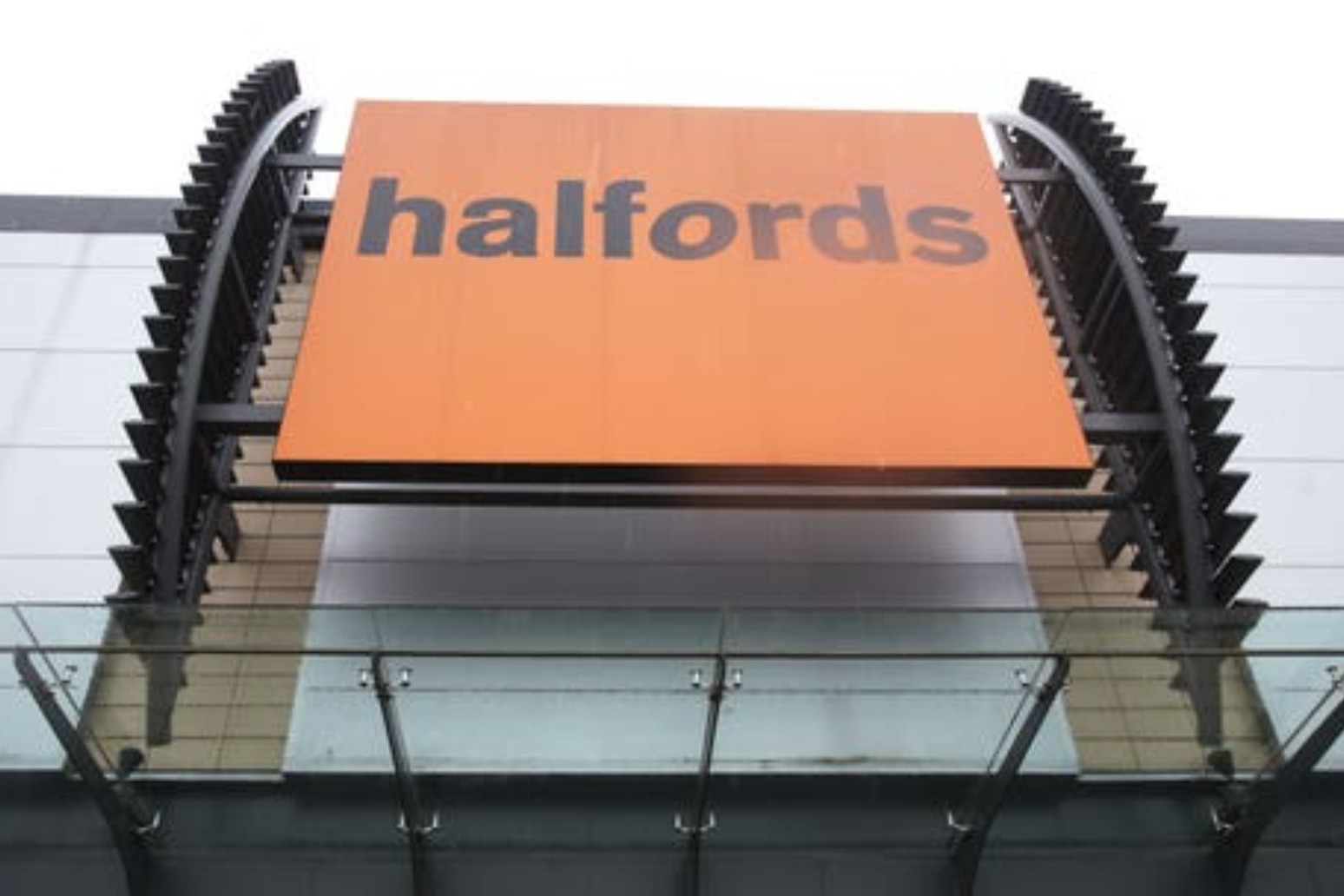 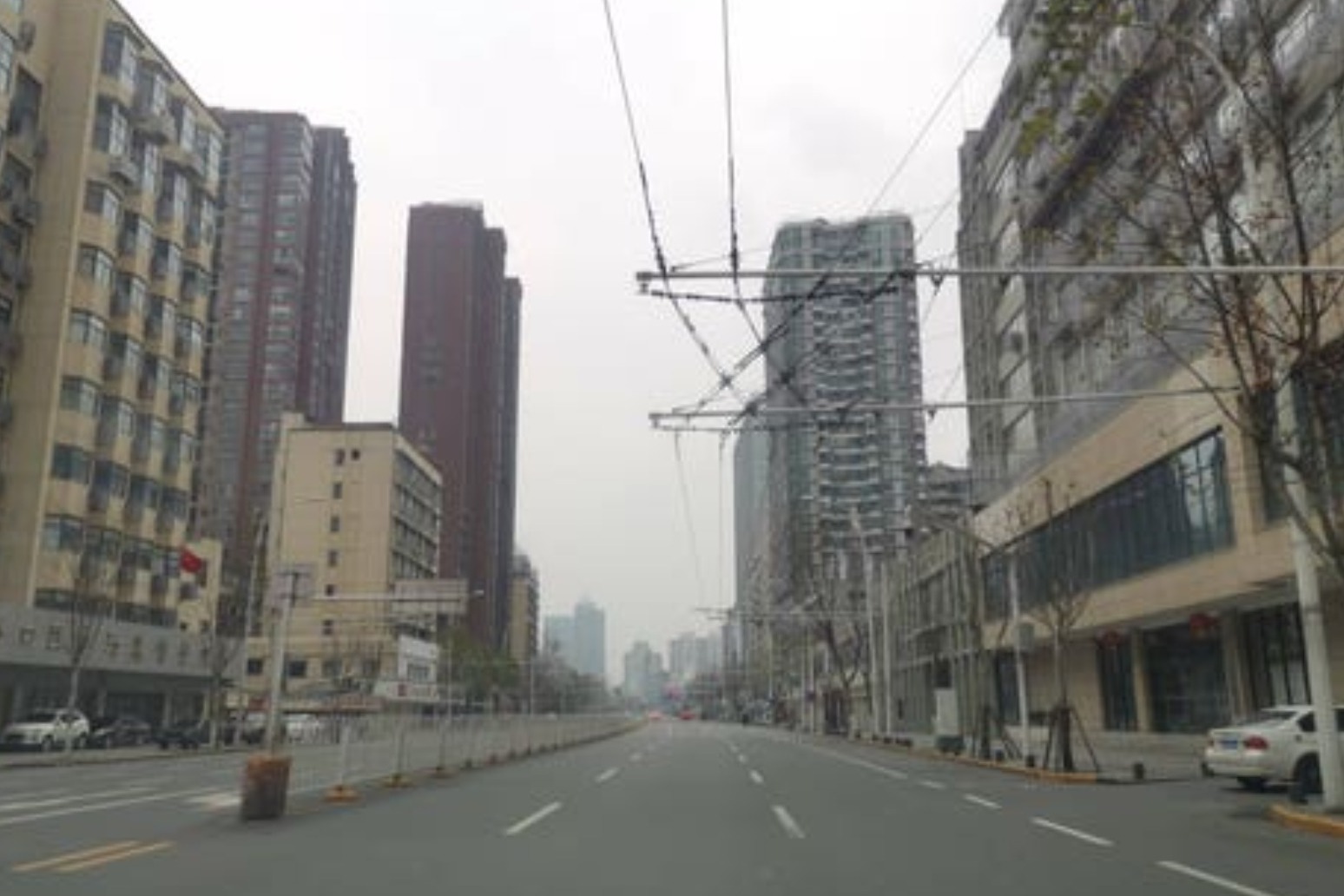 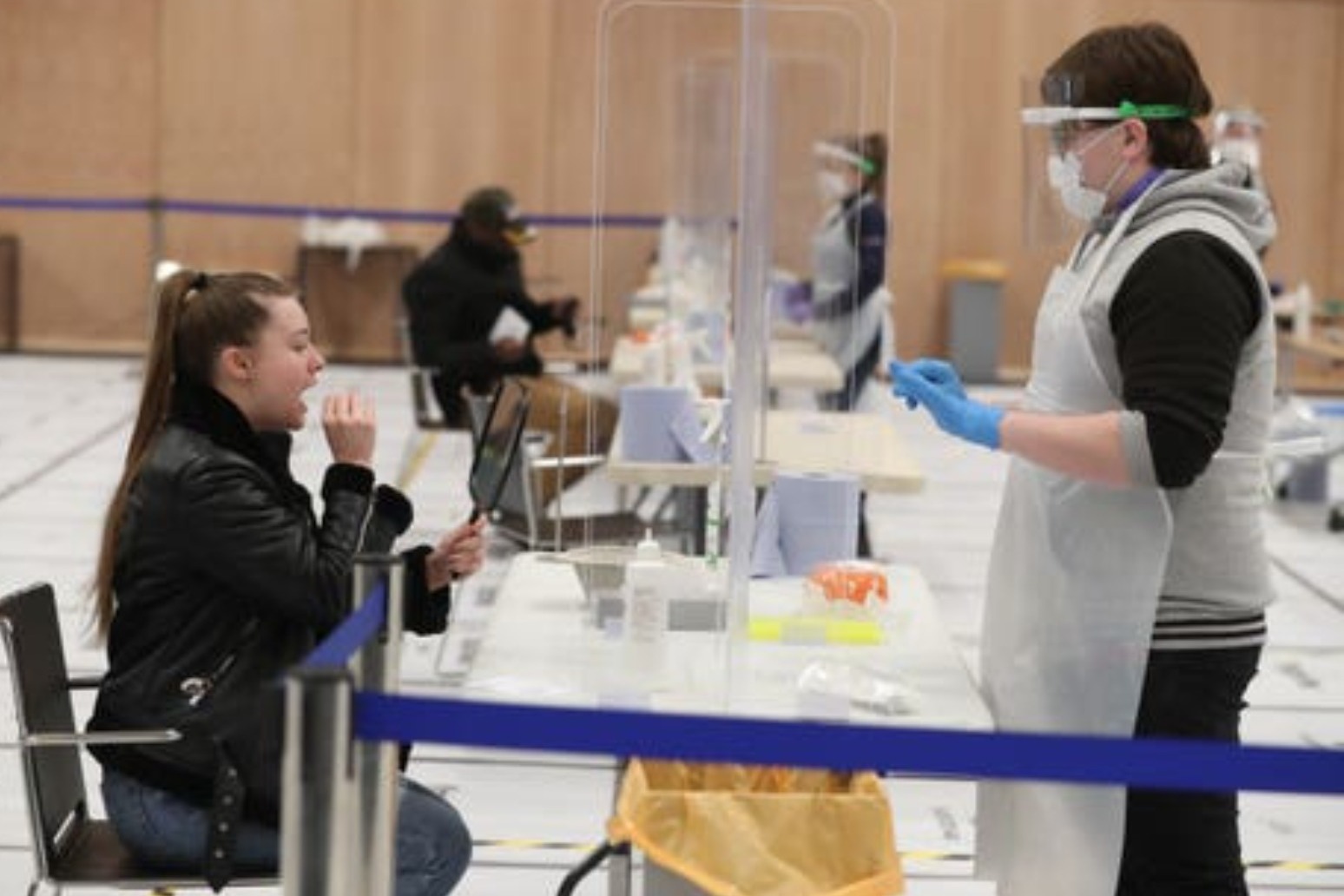 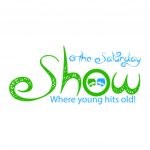