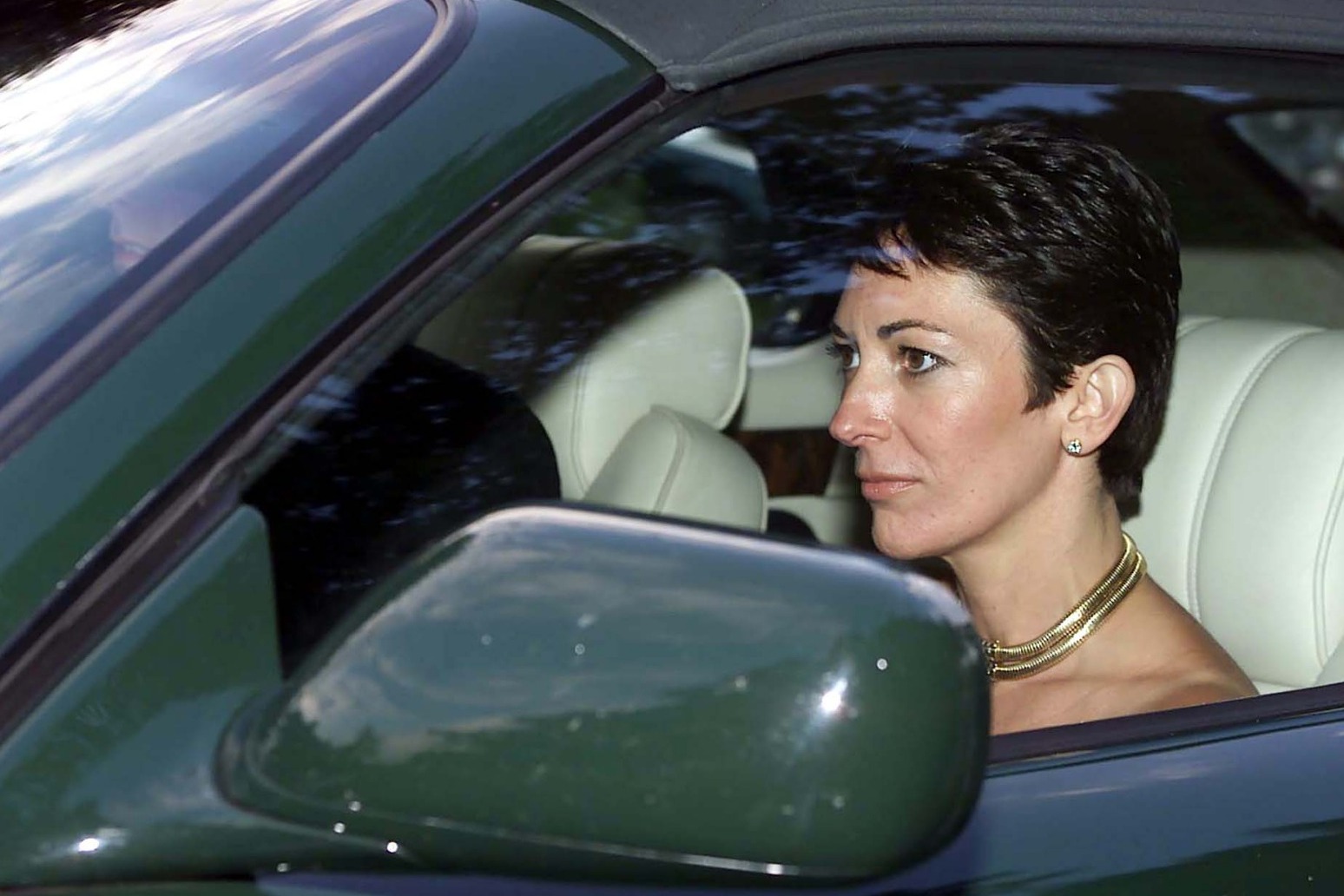 The July trial for Ghislaine Maxwell on charges that she aided ex-boyfriend Jeffrey Epstein in the sexual abuse of teenage girls has been postponed.

US District Judge Alison Nathan said a delay of a trial scheduled for July 12 of a few months was reasonable as she directed defence lawyers and prosecutors to settle on a date by next week.

Writing in an order, she urged “the earliest possible date this fall”, adding: “No additional delay is necessary or in the interests of justice.

Maxwell, 59, sought a trial delay after prosecutors added sex trafficking charges to the case against her in late March.

The new charges in a superseding indictment added a fourth accuser and stretched the timeline of the allegations from three years to a decade.

Maxwell’s lawyers had requested at least three additional months to prepare for trial but urged a date early next year because of the difficulty of investigating the new charges during a pandemic and meeting with a client who remains jailed without bail under conditions they say are onerous.

Prosecutors opposed the request, saying the rewritten indictment did not require a lot of additional work by the defence.

Maxwell, arrested last July, has pleaded not guilty to all charges and her lawyers filed numerous arguments challenging them. So far, Ms Nathan has denied efforts to dismiss some or all charges.

Ms Nathan has denied bail three times, finding Maxwell to be a risk of flight, and the 2nd US Circuit Court of Appeals recently upheld her decision to reject a 28.5 million dollar (£20.5 million) bail package that would include 24-hour armed guards to ensure Maxwell made it to court.

Judges on the appeals court expressed concern that Maxwell was repeatedly awakened at night by guards who make sure she’s still breathing every 15 minutes.

They questioned why she was not given an adequate face mask to aid her sleep.

Ms Nathan has ordered the government to explain the sleep disruptions. Maxwell’s lawyers maintain their client is being unjustly treated because prison officials are embarrassed that Epstein took his own life in a federal Manhattan lockup in August 2019 as he awaited a sex trafficking trial.

Gibraltar will not require UK tourists to take Covid test

Cautious hopes British holidaymakers could have choice of overseas destinations

Bill and Melinda Gates announce they are ending their marriage 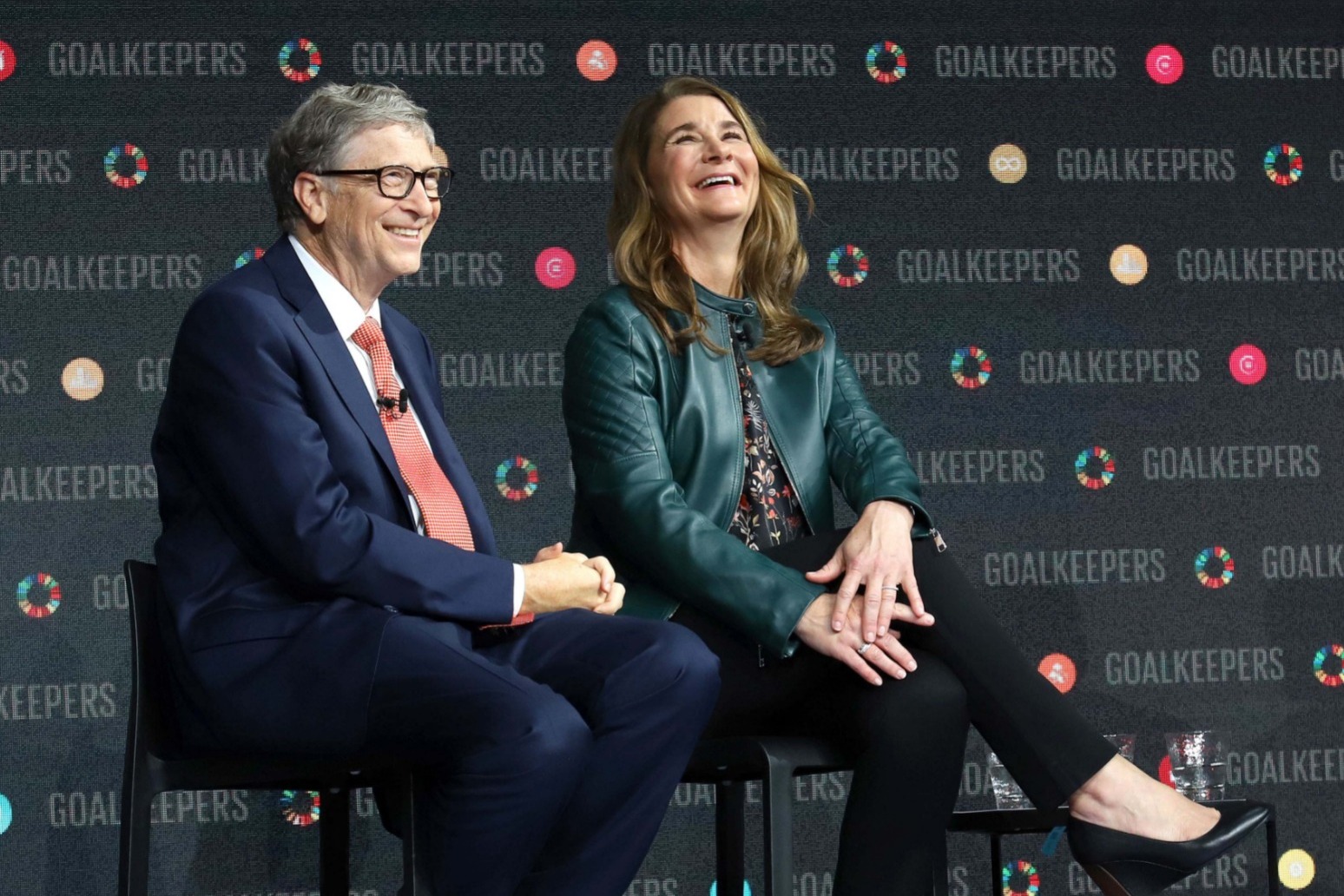