Diego Maradona buried amid outpouring of grief in Argentina 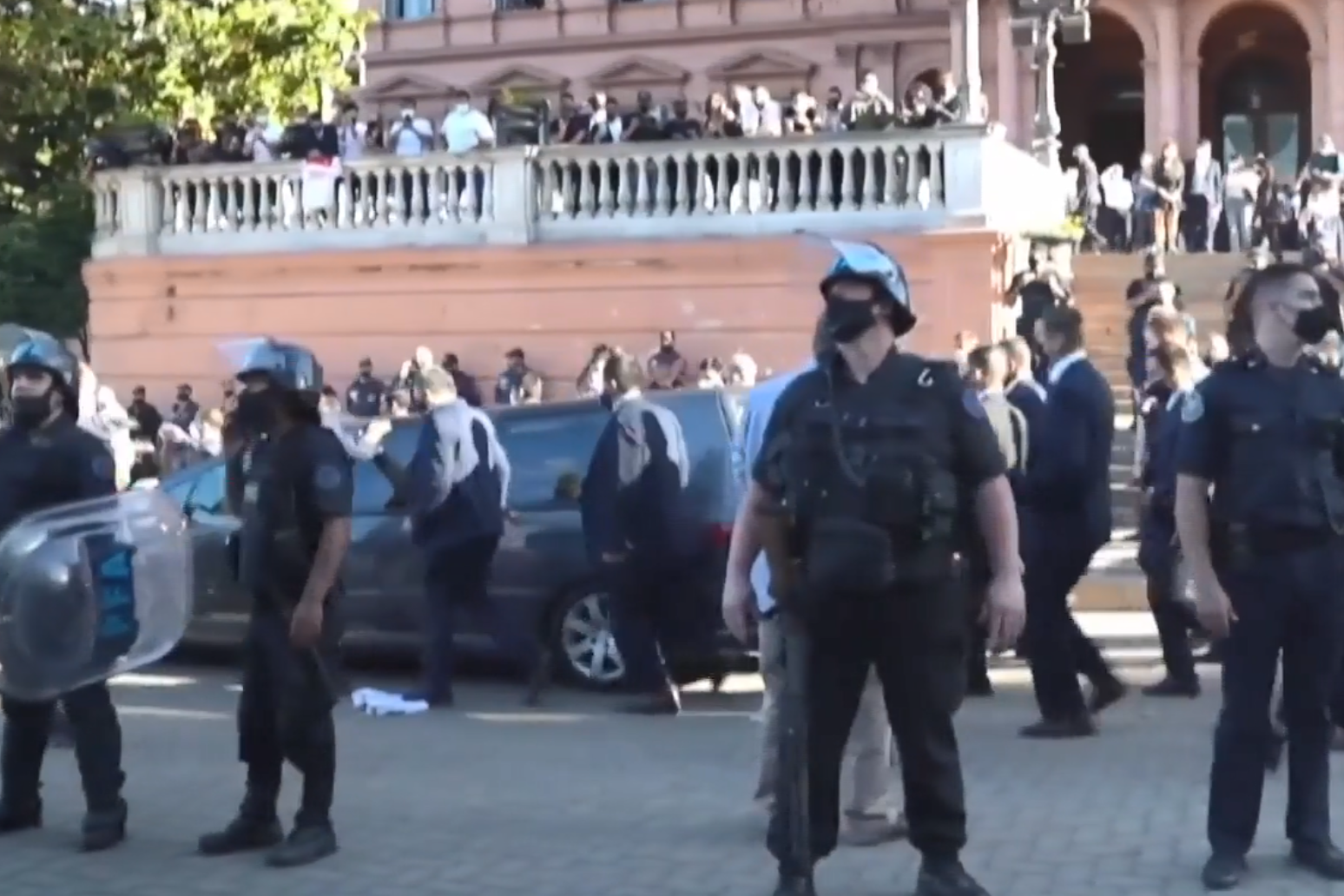 Diego Maradona buried amid outpouring of grief in Argentina

Diego Maradona was buried Thursday in a private ceremony attended by only two dozen people — a stark contrast to earlier in the day when tens of thousands of weeping fans filed past his coffin for hours in an observance that mixed head-of-state-like honours with the chaos of a rowdy stadium.

Only family members and close friends were permitted at Jardin Bella Vista cemetery for the final religious ceremony and burial of Maradona next to the graves of his parents, Dalma and Diego.

Fans waving Argentina flags had gathered along roads as Maradona’s funeral car drove by under heavy security. Many tried to touch the vehicle whenever it was stopped by traffic.

The earlier viewing at the Argentinian presidential mansion was halted shortly before 6pm, 12 hours after it started, as Maradona’s family wished and the body of the Argentinian icon was taken away for burial, frustrating many who were waiting to pay their respects and causing new tensions at the gates of the cemetery.

Fans, some draped in the national flag, sang soccer anthems as they formed a line that stretched more than 20 blocks from the Plaza de Mayo, where Argentinians gathered to celebrate the Maradona-led triumph in the 1986 World Cup.

But with the time for viewing the coffin at the presidential palace drawing short, police moved to cut off the back end of the crowd, enraging fans who hurled rocks and other objects at officers, who responded with rubber bullets.

The crowd overwhelmed organisers and the violence resulted in injuries and arrests, which led Maradona’s family to end the public visitation. The casket was placed in a car that carried the former footballer’s name on a paperboard by the window.

Desperate to say goodbye, Maradona’s fans climbed on the fences of the presidential mansion as if they were in a soccer stadium, while firefighters worked to clear the ground.

“Diego is not dead, Diego lives in the people,” people chanted as the coffin was taken to a cemetery outside Buenos Aires. The motorcade, accompanied by police, was followed on a local highway by dozens of honking cars and motorcycles.

Hundreds of fans blocked entry to the cemetery before the arrival of Maradona’s casket, dancing and chanting as police moved in to open a way. The crowd continued making noise after the final ceremony began.

Maradona died Wednesday of a heart attack in a house outside Buenos Aires where he had been recovering from a brain operation.

While the viewing bore the hallmarks of a state funeral, with Maradona’s casket laid out in the presidential palace, the atmosphere often was that of a soccer stadium — chanting, singing, pushing and the occasional whiff of alcohol.

His coffin was draped with the Argentina flag and shirts bearing his famed No. 10 from the national team and the Boca Juniors club, with other jerseys tossed around it by passing admirers.

President Alberto Fernandez appeared at midday and placed on the casket a jersey from the Argentinos Juniors team, where Maradona started his career in 1976. 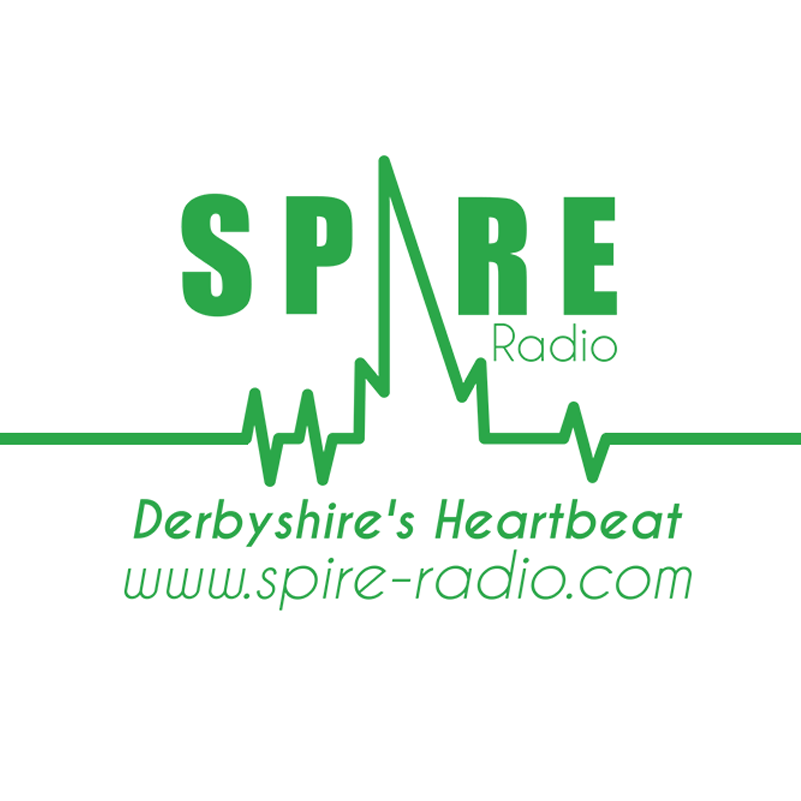 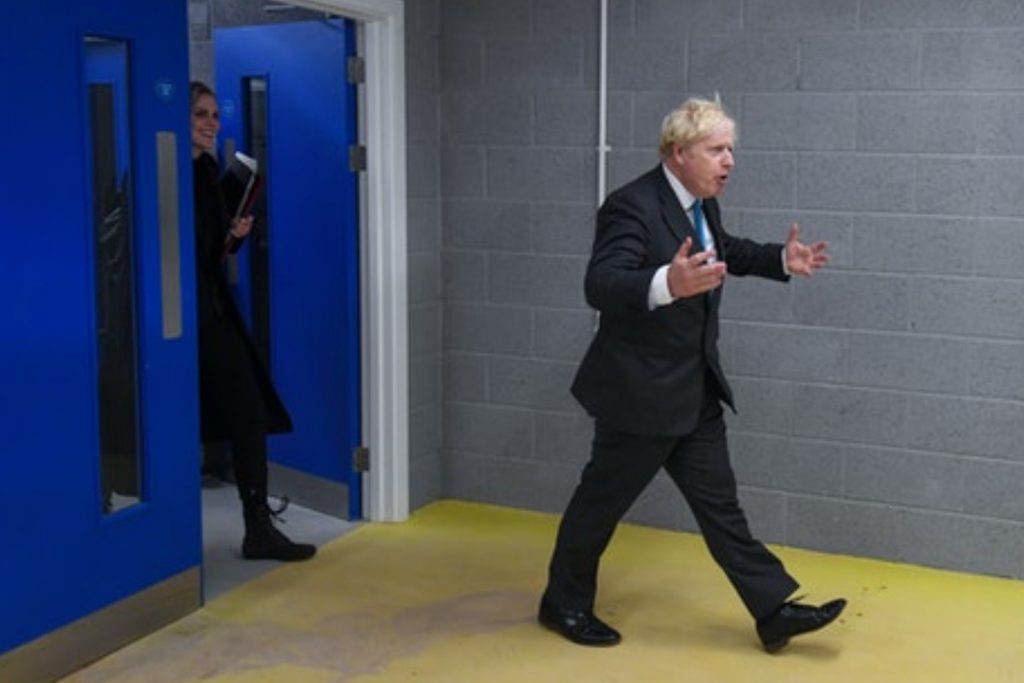 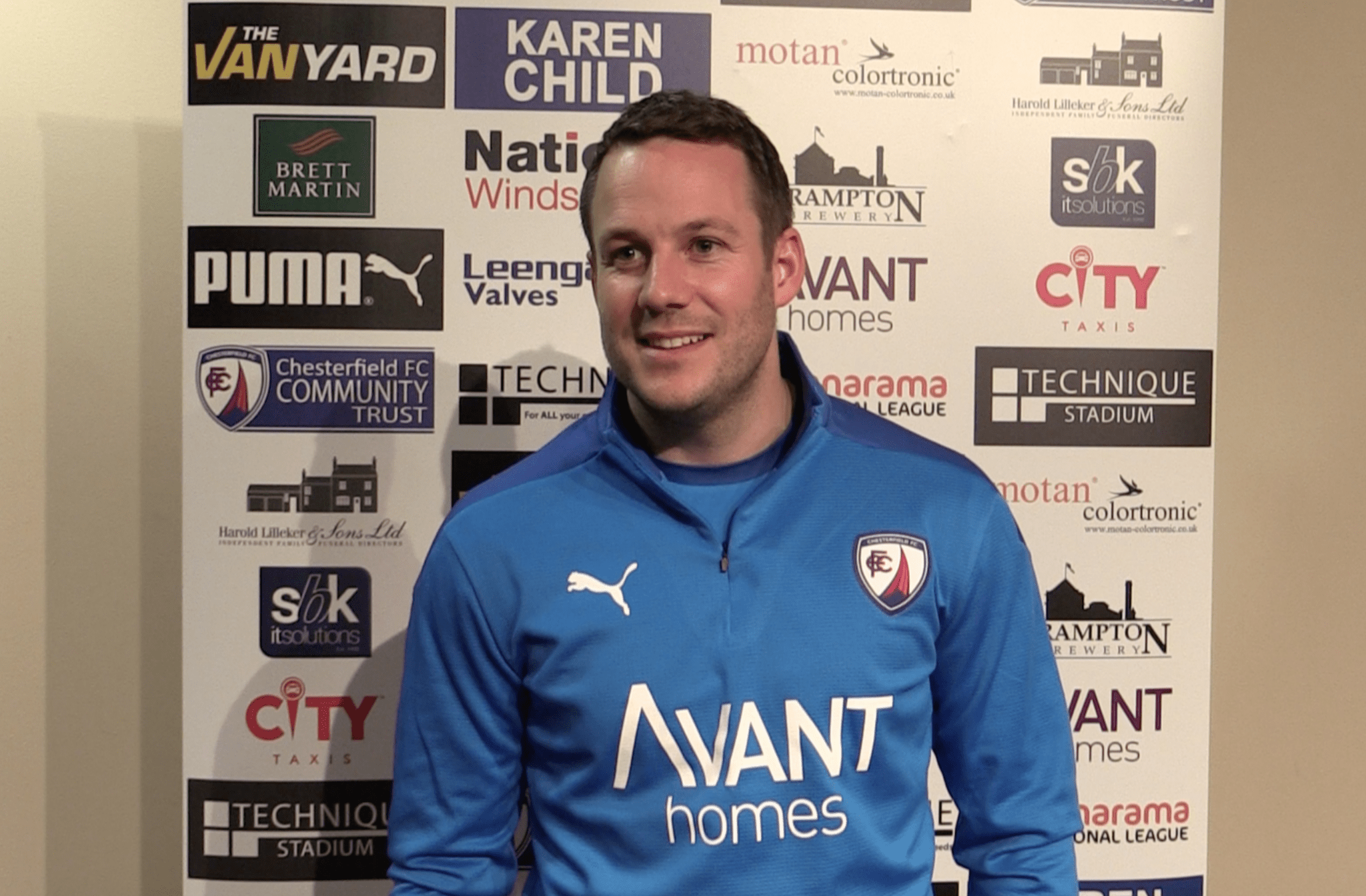