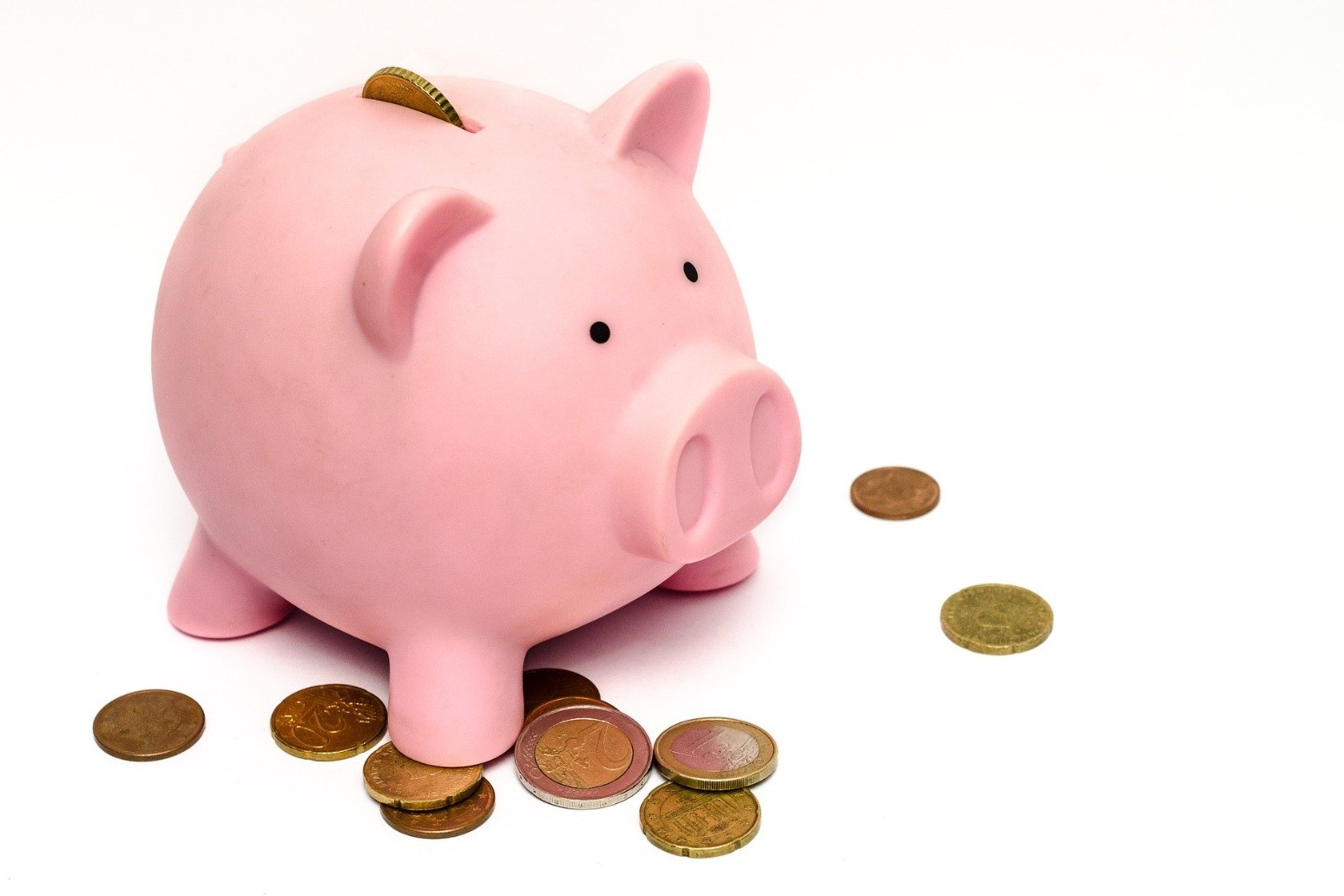 The UK economy contracted by more than first thought between January and March as the coronavirus crisis saw activity tumble 2.2% in the joint largest fall since 1979, official figures have shown. The Office for National Statistics (ONS) had previously estimated a 2% drop in first-quarter GDP, but said the revision came after data now showed a record 6.9% plunge in March.

But with the Covid-19 lockdown only coming into force on March 23, the second quarter will show the full hit on the economy after the UK ground to a standstill.

Recent ONS figures showed the economy plummeted by 20.4% in April – the largest drop in a single month since records began.

Jonathan Athow, deputy national statistician at the ONS, said: “Our more detailed picture of the economy in the first quarter showed GDP shrank a little more than first estimated – this is now the largest quarterly fall since 1979.

“All main sectors of the economy shrank significantly in March as the effects of the pandemic hit.

“The sharp fall in consumer spending at the end of March led to a notable increase in households’ savings.”

Experts said the first quarter fall is likely to be followed by a double-digit decline between April and June, with the Bank of England expecting a 20% tumble.

The first-quarter figures show that the services sector – which accounts for around three- quarters of UK GDP – shrank by a record 2.3%.

All non-essential shops closed their doors from March 23 and were only allowed to reopen in England on June 14, while pubs and restaurants have had to remain shut until later this week.

The ONS said production output fell by a revised 1.5% in the three months, driven by declines in manufacturing as factories temporarily shut down, while there was a fall in construction output of 1.7%.

It also revealed that household spending tumbled 2.7% or £9.5 billion in the largest ever fall as Britons stayed at home amid the lockdown, which saw the savings ratio rise to 8.6% from 6.6% in the previous three months.

The data showed that first-quarter GDP was 1.7% lower on a year earlier.

Revisions to previous GDP data also revealed that annual GDP rose by 1.5% in 2019, up from the previous estimate of 1.4%.

While economists are bracing for a dire set of second-quarter figures, Howard Archer, at the EY Item Club, said April is likely to have marked the low point.

He is predicting the economy to “return to clear growth in the third quarter with GDP expanding close to 10% quarter on quarter” as lockdown restrictions ease further.

But there were also some gloomy signs for the nation’s finances, as ONS data also released on Tuesday showed that Britain’s current account deficit widened by more than expected in the first quarter.

This means the UK is reliant on inflows of cash from abroad and leaves the pound vulnerable, according to Samuel Tombs, at Pantheon Macroeconomics.

He added: “Sterling almost certainly would depreciate sharply again if a major second wave of Covid-19 emerges or if the UK and EU fail to either sign a trade deal or to extend the transition period before the end of this year.” 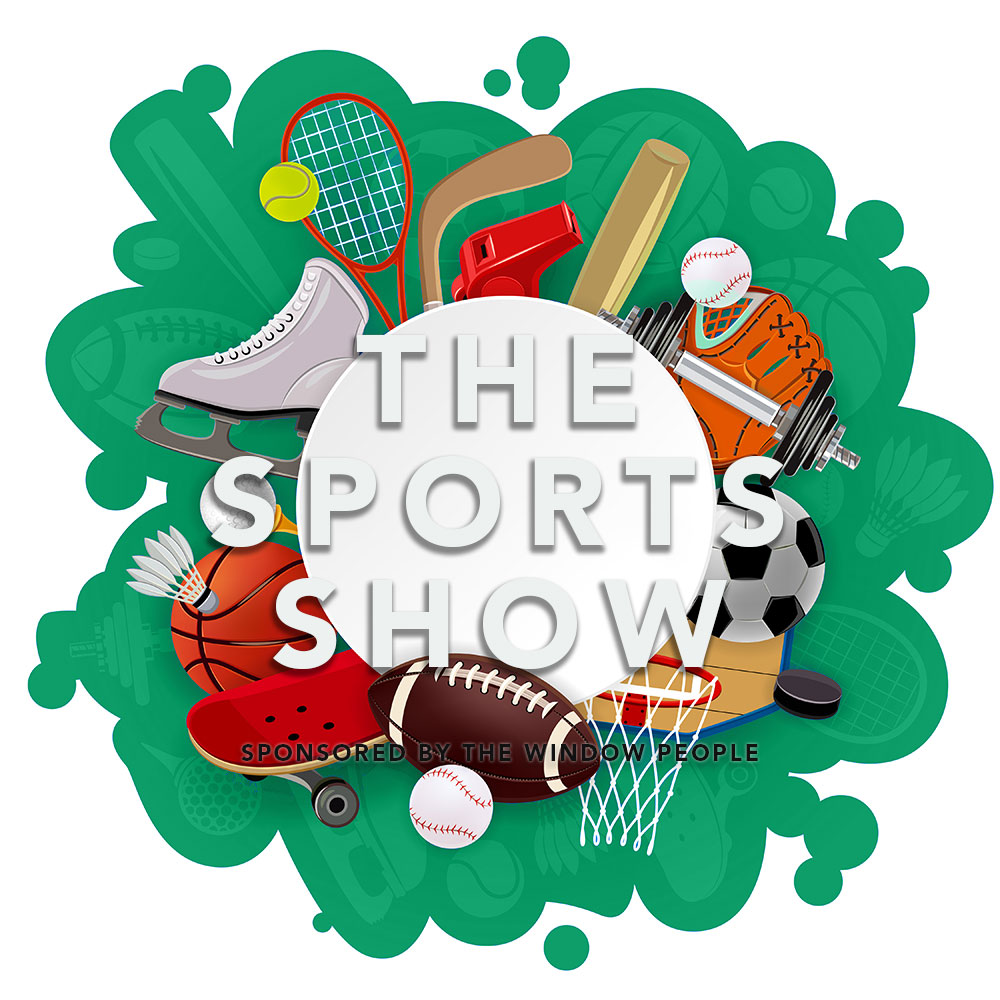 Join the team for an afternoon of sporting action. Join Deano the statman and Chris Bigg who will be keeping you updated on all the lastest from the Spireites, local football and Sporting news in general. Adam Marsden will be updating you on Staveley MW Holly Bacon will be giving live updates on the Spireites and David Bell will reporting on Dronfield Town FC. Get involved with the show and text us with your comments – 07759 604 642 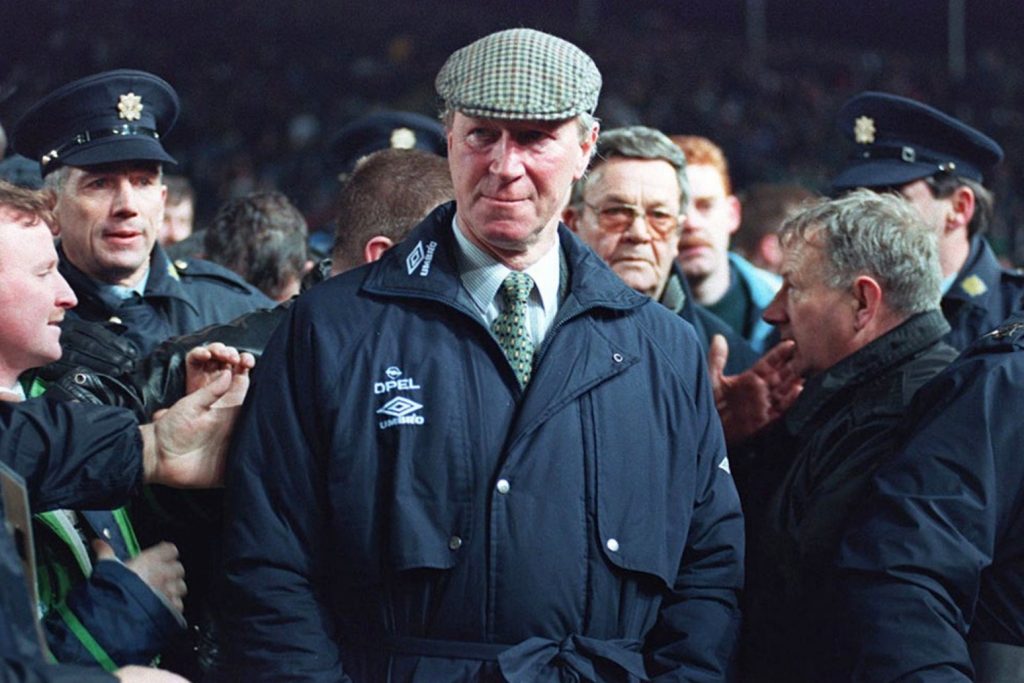 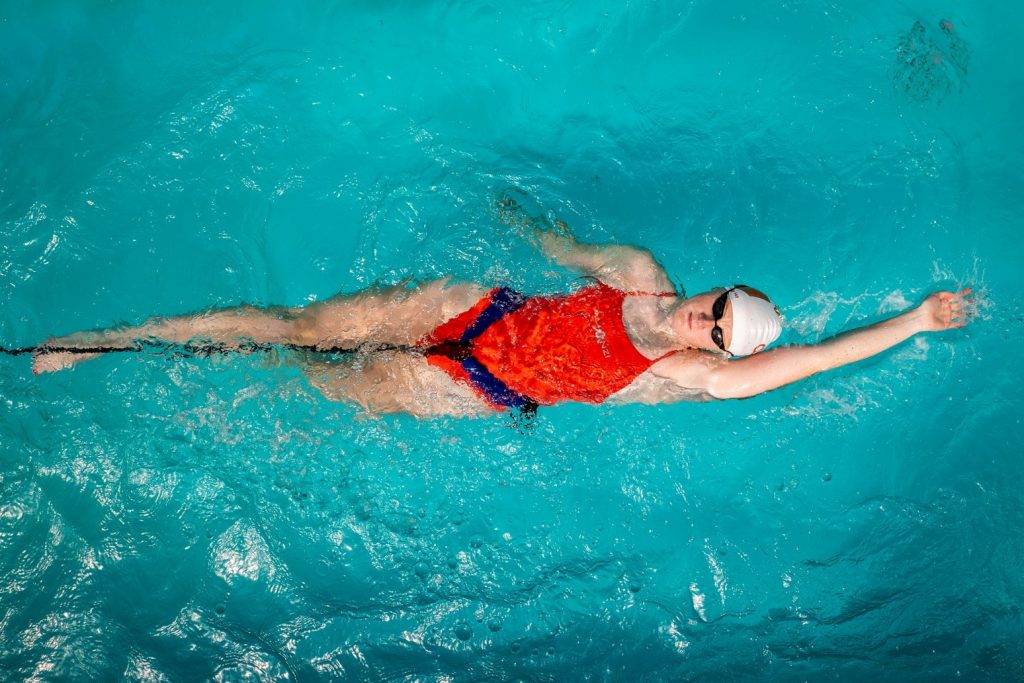 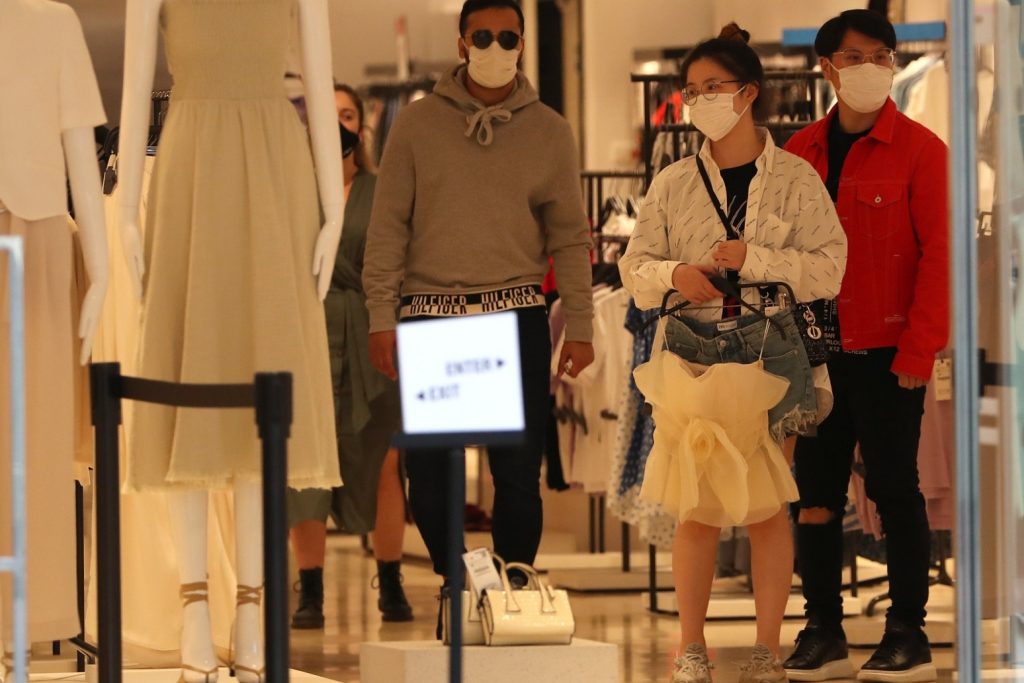 Johnsons New Deal to prepare for economic aftershock of coronavirus 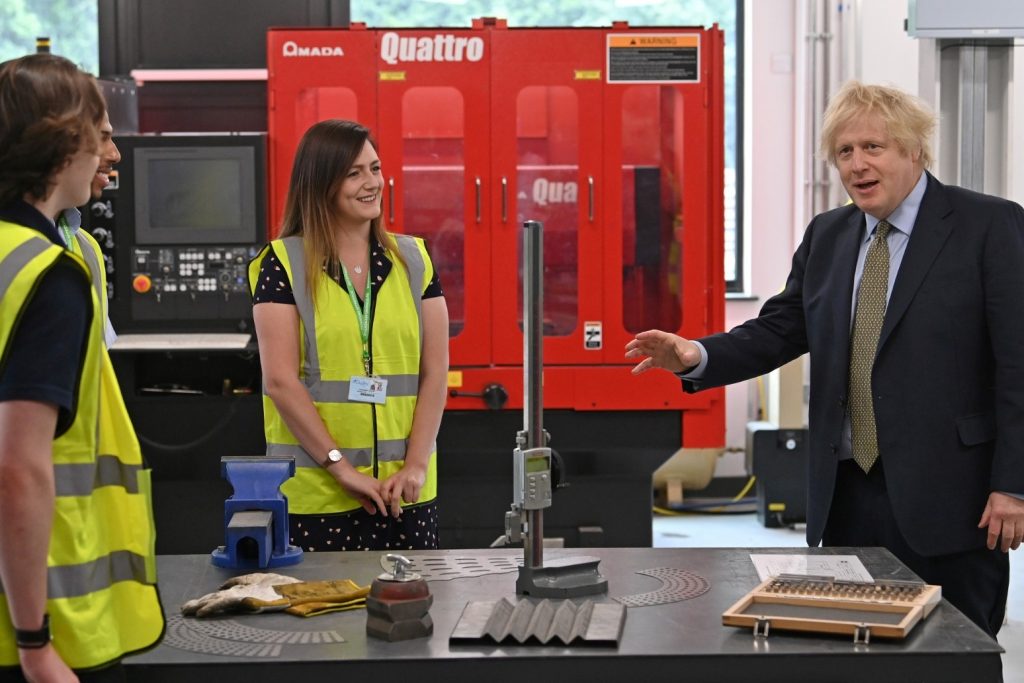 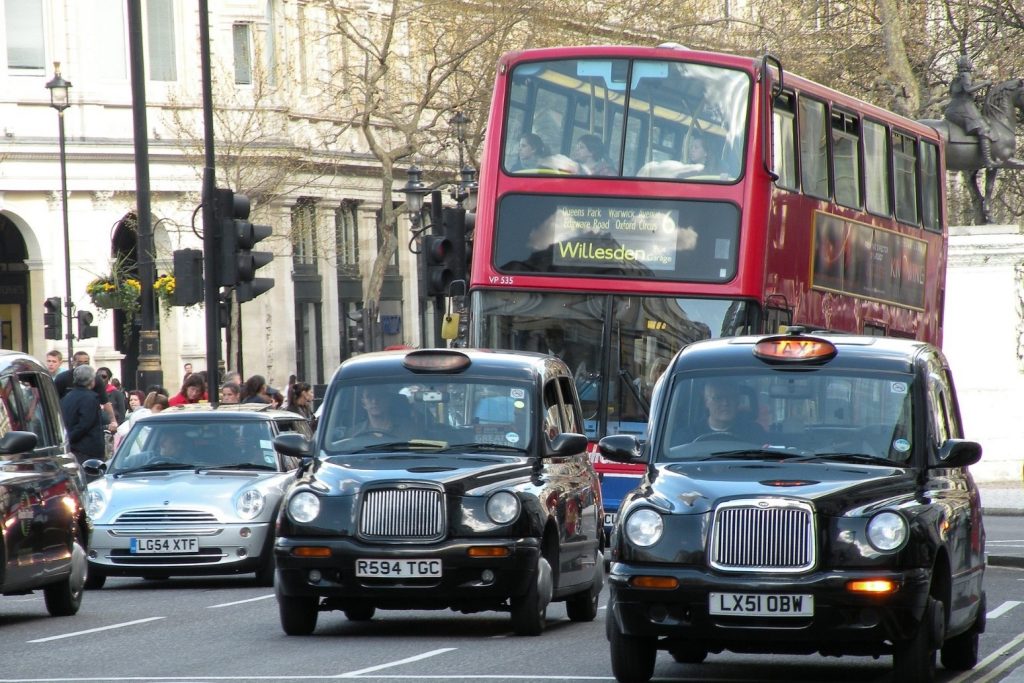 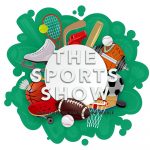