Councillor Glenys Falconer has been appointed as Chesterfield’s 380th Mayor.

Councillor Falconer will serve as Mayor of Chesterfield until May 2022, as her term in office has been extended due to the Covid-19 crisis. 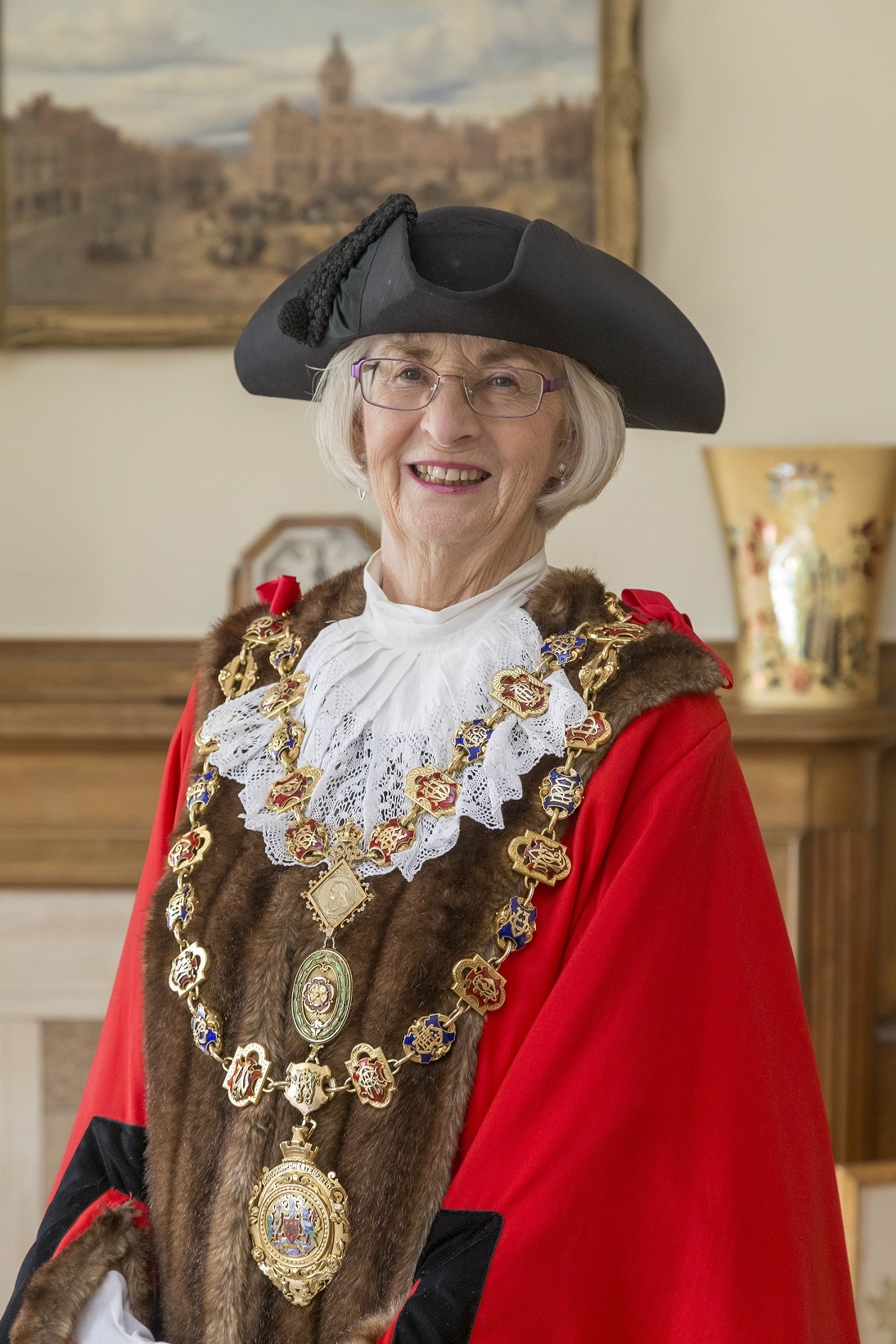 Councillor Glenys Falconer said: “I am honoured to take the position of Mayor of Chesterfield. These are difficult times for everyone, so I hope that I can help the town look forward to a happier year.”

As a Liberal Democrat Councillor, she represents Holmebrook Ward and has served as a councillor for a total of 13 years having first been elected in 1999. She has been a member of the Appeals and Regulatory Committee as well as the Planning Committee.

After a varied career that included working as a childminder for over a decade, Glenys who is now retired, volunteers as a befriender and sits on the board of local charity Hope Springs. In her spare time, she sings with the choir at the Royal Hospital and spends as much time as possible with her 16 grandchildren and 7 great-grandchildren.

She is married to Councillor Keith Falconer who has previously served as Mayor of Chesterfield.

Councillor Tony Rogers will become Deputy Mayor until May 2022.

Councillor Rogers, a Liberal Democrat, has previously served on the council from 2003 to 2011 and was elected again in 2018 representing Moor Ward. He is a member of the Appeals and Regulatory Committee as well as the Licensing Committee.

Councillor Falconer will replace Councillor Gordon Simmons who served as Mayor in 2019/20. 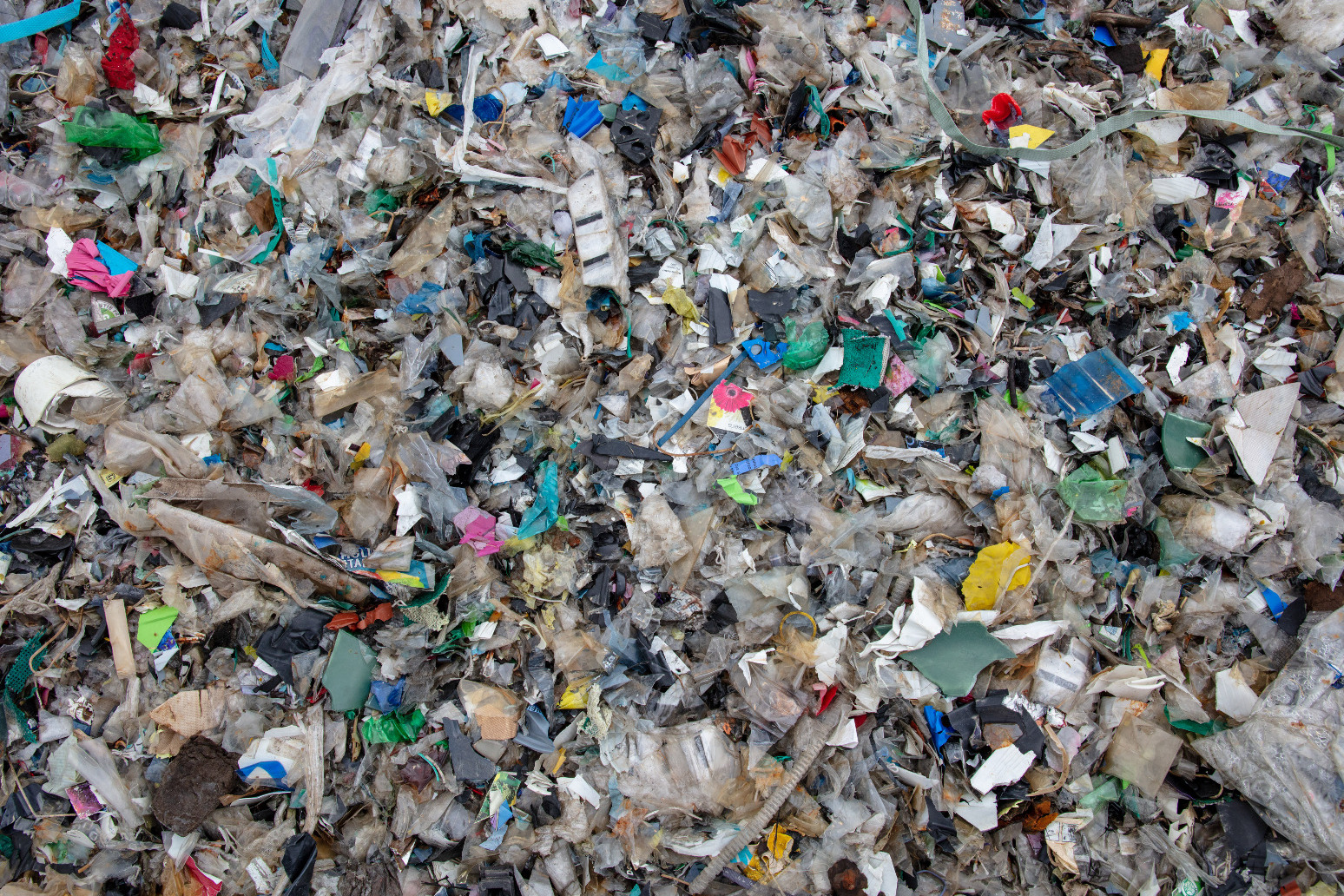 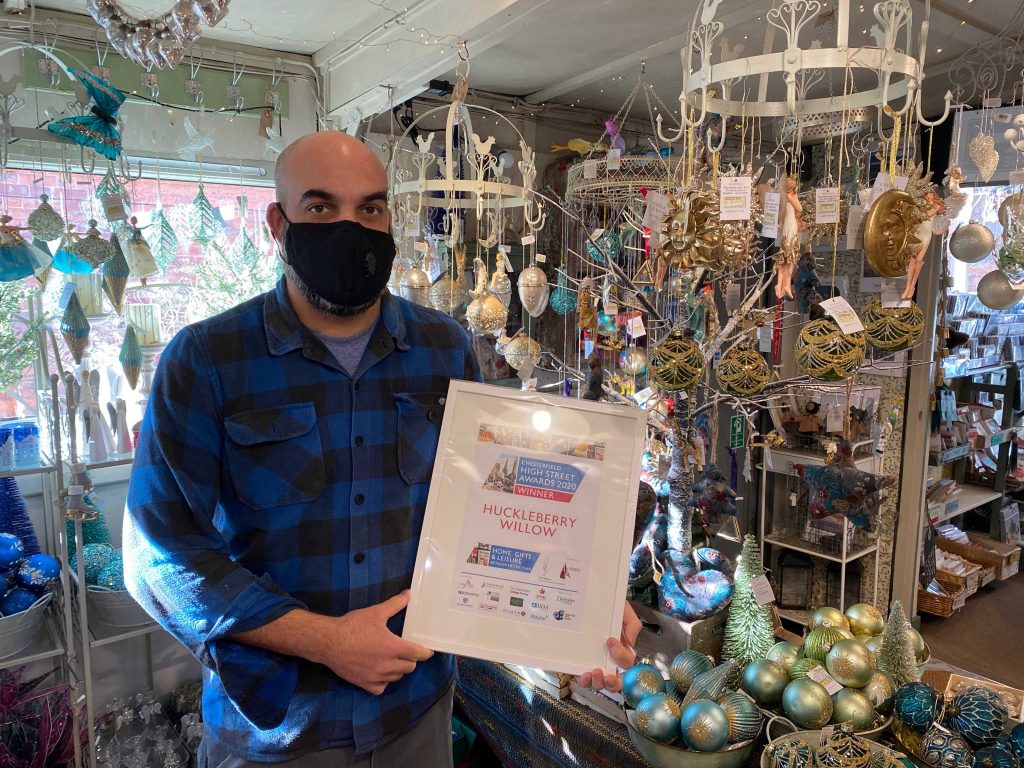 County Council Warns Residents to Self Isolate if Asked 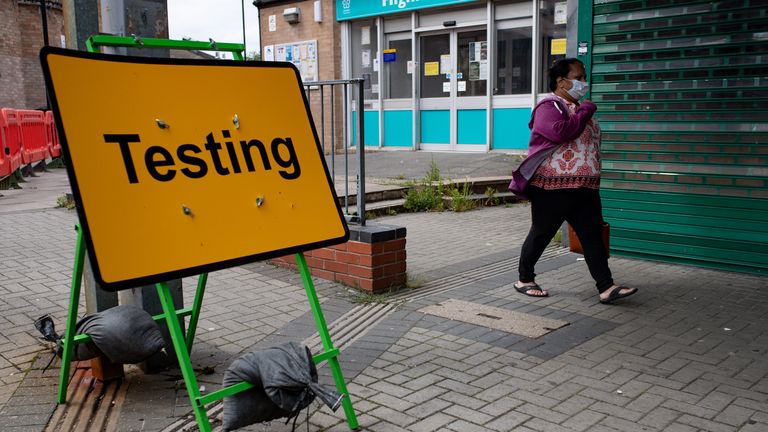