Changes made to anomaly in Harry Dunn case 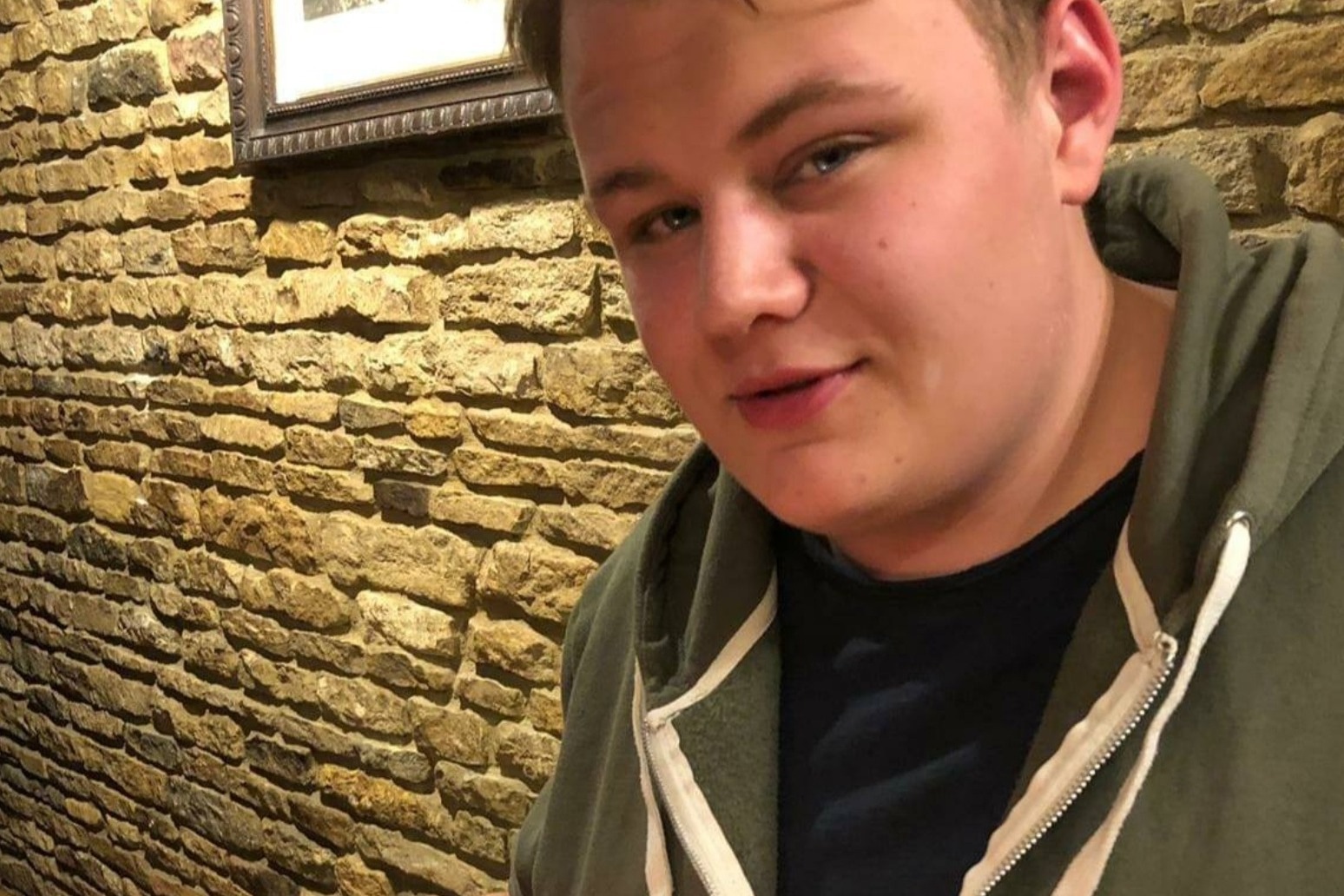 Changes made to "anomaly" in Harry Dunn case

The UK and US have agreed to amend the “anomaly” that allowed Harry Dunn’s alleged killer to claim diplomatic immunity, the Foreign Secretary has said.

A court hearing last month heard that the “secret agreement” permitted Anne Sacoolas to return to her home country after a road crash which killed the 19-year-old in August last year.

Despite the “anomaly” now having been amended in the immunity agreements surrounding RAF Croughton, the Northamptonshire military base near where Harry Dunn died in a road collision, his alleged killer still remains in the US.

Speaking to the PA news agency, Harry’s mother Charlotte Charles said Wednesday’s announcement was a “huge step forward” – adding that one of the family’s aims was for this to “never happen to another family again”.

She said their campaign would continue for Sacoolas’s return to the UK.

In a written statement, Dominic Raab said: “First and foremost, the US waiver of immunity from criminal jurisdiction is now expressly extended to the family members of US staff at the Croughton Annex, thus ending the anomaly in the previous arrangements and permitting the criminal prosecution of the family members of those staff, should these tragic circumstances ever arise again.

“We have the deepest sympathy for Harry Dunn’s family. No family should have to experience what they have gone through and I recognise that these changes will not bring Harry back.

“However, I hope that the knowledge that the Croughton arrangements have been revised and that a family in their position would now see justice done brings some small measure of comfort.” 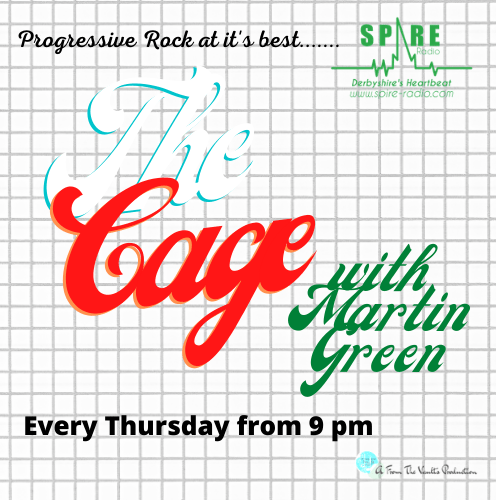 Coronavirus contact tracing app rolls out across England and Wales 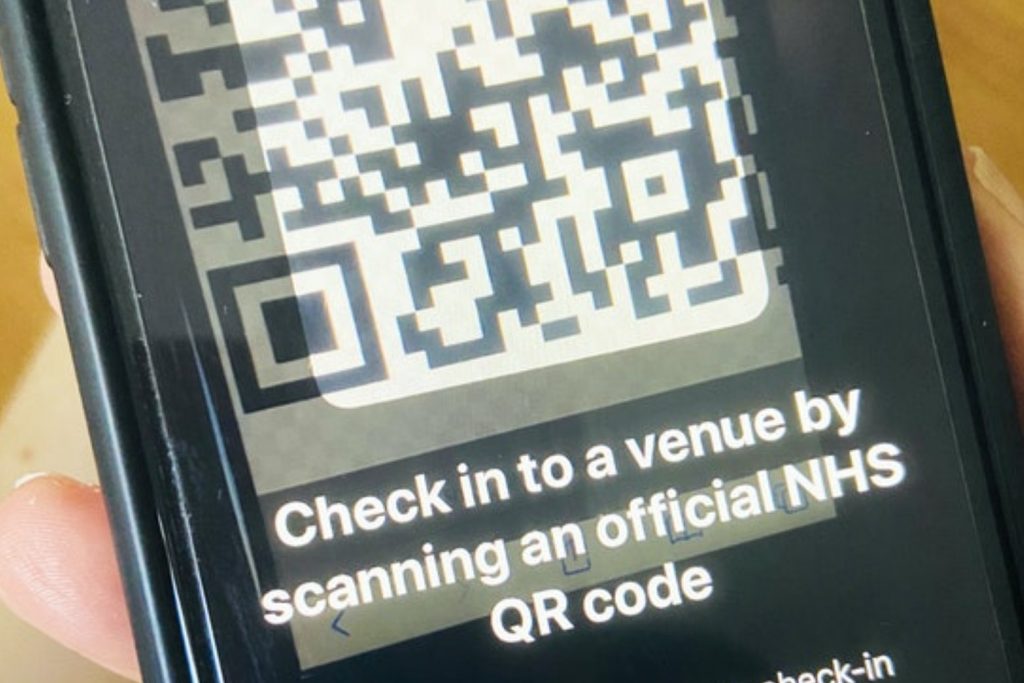 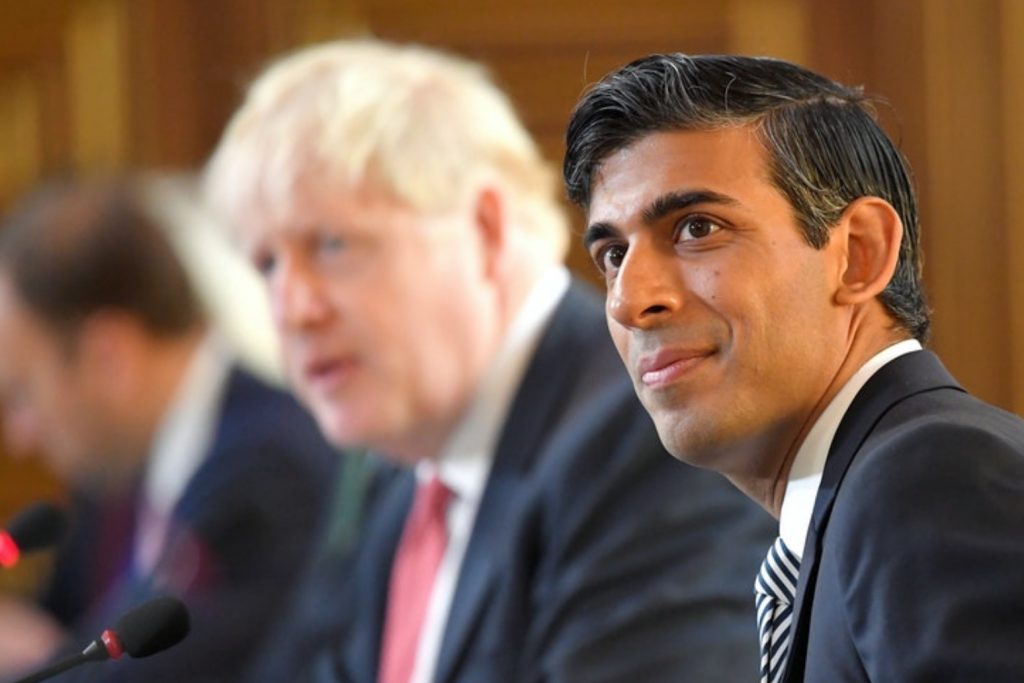 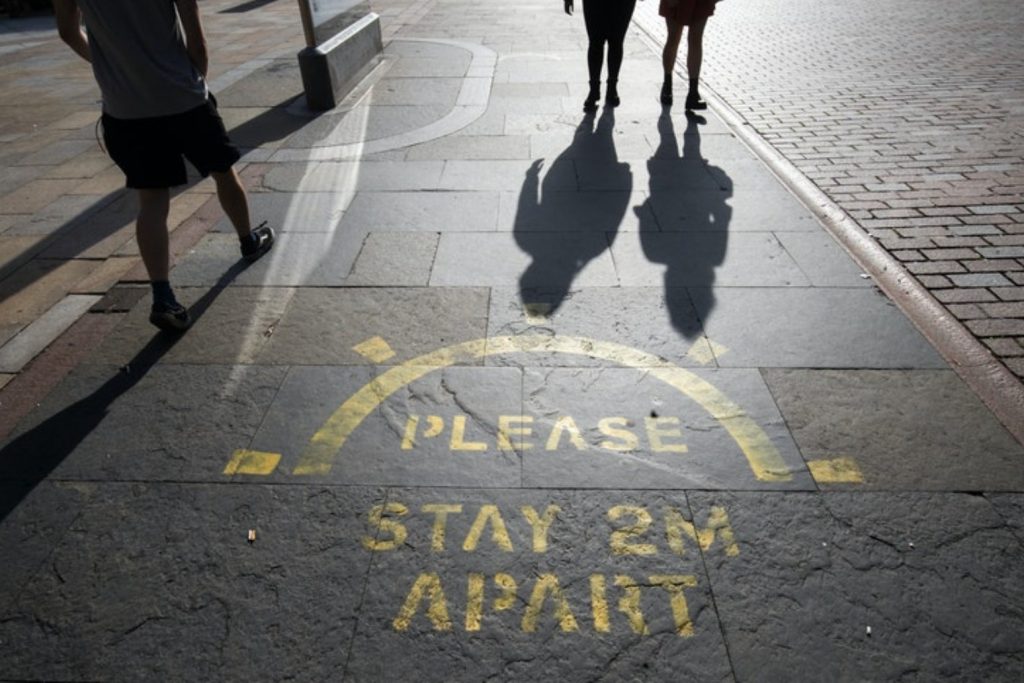 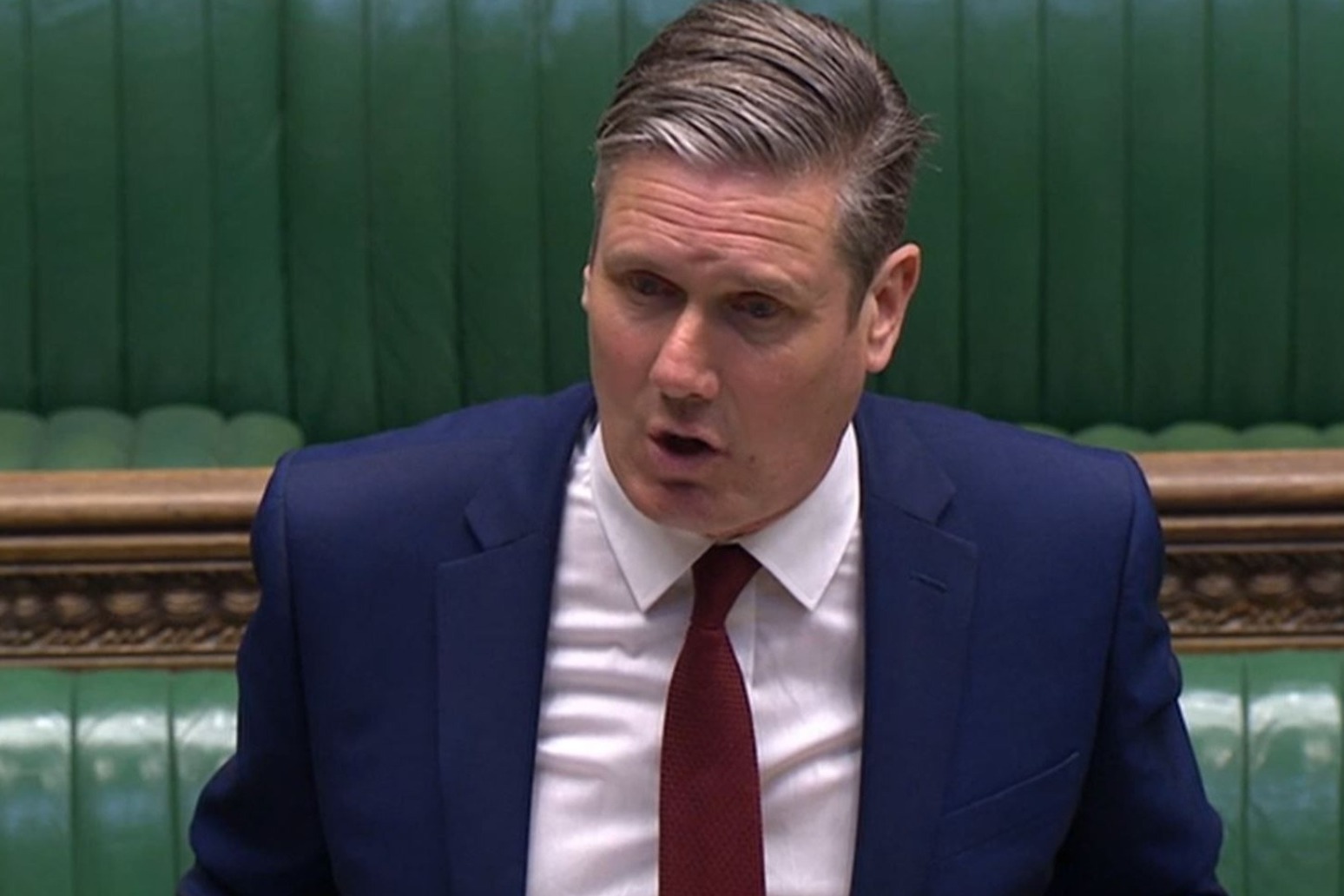 Council Pledges Up To £15m for Coronavirus Economic Recovery 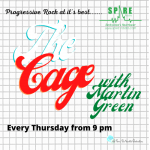